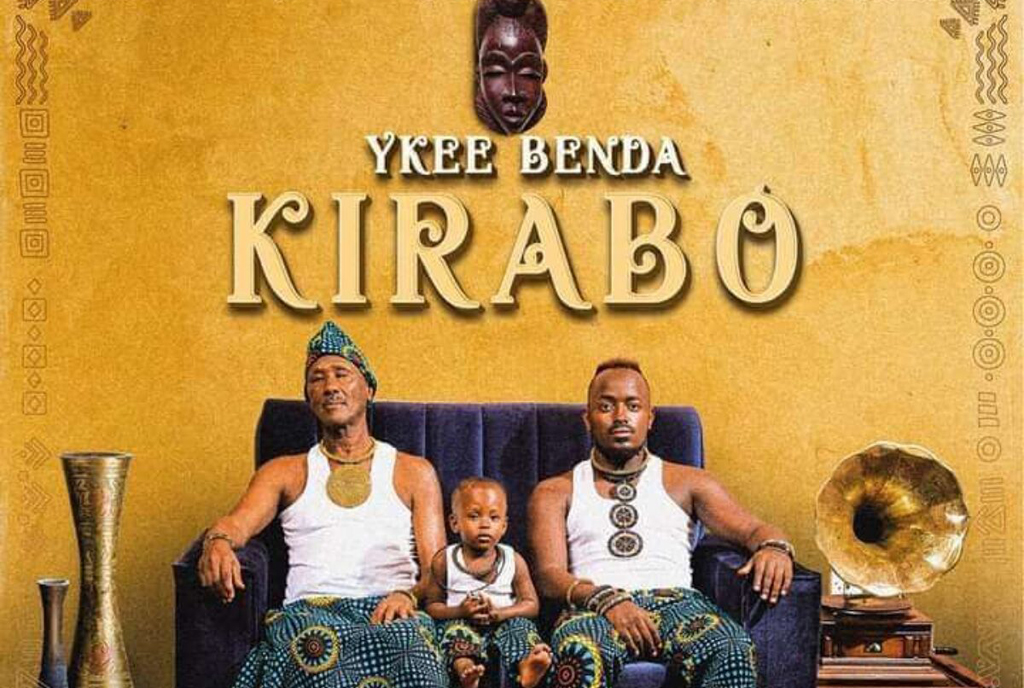 If there is one thing artistes have learnt since the industry was hit with a pandemic, is the importance of documenting music.

There are different ways people document music – some could choose the hard way of writing the music in ways that can avail it for generations to come. In Uganda for instance, the late Wassanyi Sserukenya is one of the few that had their music converted into sheet music.

Others have chosen an easier path, compiling it into albums.

This year, Eddy Kenzo’s highly anticipated Made in Africa was released, setting the tempo for this year.

On Saturday, Ykee Benda released the follow up to his debut Kireka Boy album, Kirabo.

For an artist that introduced himself onto the scene with a song as outrageous as Farmer and later Muna Kampala, it is safe to say he is one that has gone through various transformations, both as a professional and an artist.

In between that time, he joined other artists to form an association, the Uganda Musicians Association, a passion project that initially tried to fight for the place of local music on the local scene.

It is said this was after two relatively new Nigerian artistes, Mr. Eazi and Tekno Miles  and made a splash in Kampala in 2017, something a number of artistes found disrespectful and thus decided to react.

They came together to form an association with that purpose, taking local music back to Ugandan homes but on the way, they lost their way and started fighting various wars.

Four years later, even as a former president of the association, Ykee Benda, real names Wycliffe Tugume must have found out that Nigerians are not an element to be fought, they are for instance merchants of Afro-Beat, a sound that is gaining global traction at the moment.

On the album, he embraces elements of highlife, heavy use of percussions like Juju music, dependence of instruments such as the bass guitar, famous with Soukous and other sounds from Congo and the surrounding.

The album easily pays tribute to different sounds from Africa and indeed the artiste does his best to have guests the music represents – for instance, Magic represents the modern Afro-Beat that has been made famous by artistes from Ghana and Nigeria.

The song features Tekno Miles and is produced by Selebobo, a longtime collaborator of Yemi Alade – the upbeat song has many of the characters of their productions, complex rhythms and heavy use of percussions.

Complique, another song on the album is proof that Ykee Benda is setting himself up for the continental market – this song has a heavy soukous influence and he easily made it relatable for the different listeners by featuring Gaz Mawete who delivered his lines in French.

The biggest surprise on the album must be the rendition of Rachel Magola’s  classic Obangaina. It is a big song that most people wouldn’t want to dare, especially with the cult following. It is hard to say that Benda stood out of Magola’s shadow, but Ykee Benda says he was only having fun with a song he loved while growing up.

“I did not have any pressure doing the song because I was having fun,” he says.

The album Kirabo has seventeen tracks, Kirabo the lead song according to the artist is a gift to the amazing fans that have been there for him for the five years in the industry.

While the art of his album, involving his father, son and him, he says is a representation of a gift of a son to a father and a father to another father and a grandchild in the picture.

The album has various features that he says were intended to tap into the different audiences physically and digitally.