Zuchu: Why I turned down Shs381 million deal 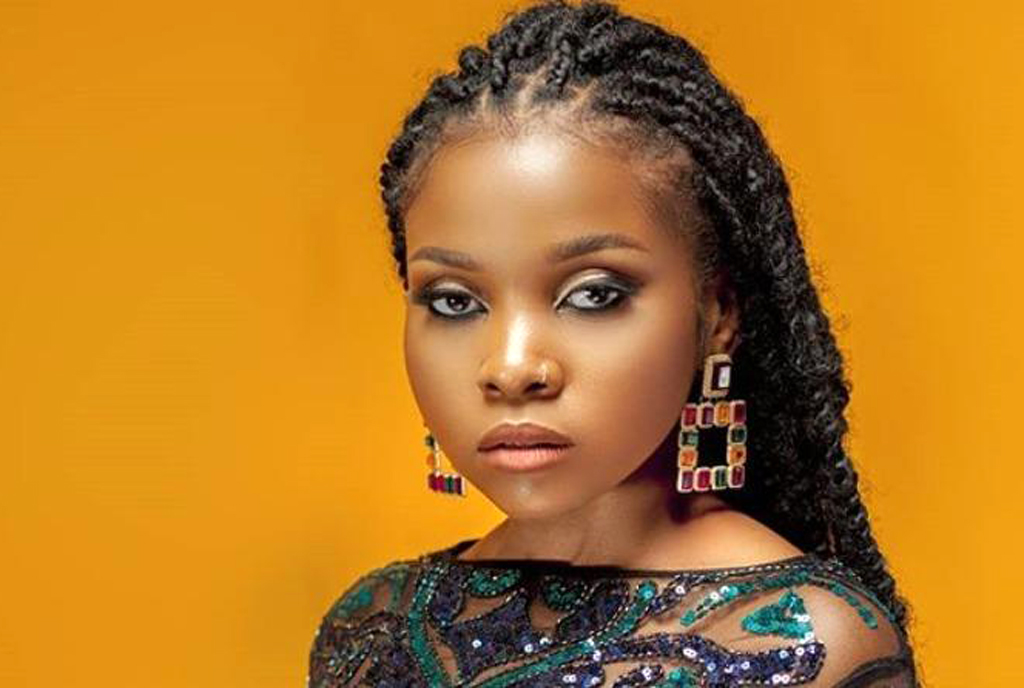 Tanzanian singer Zuchu has confirmed she turned down a multi-million shilling endorsement with an alcohol brand in Tanzania.

The Sukari hitmaker, born Zuhura Othman, explained she had to turn down the mouthwatering deal worth a reported Shs381 million so as to protect her Muslim beliefs.

In an interview as she gears up for her homecoming concert in Zanzibar later this month, Zuchu also said she found it hard to endorse a product that she doesn’t consume.

“Nisingekuwa nawatendea haki wale watu. Unapotangaza kinywaji ni lazima ukinywe na mimi sio mtumiaji wa vileo. Hiyo dili ilikuwa kama robo bilioni (It would not have been fair to the client. When you advertise a drink, you have to consume it. I do not consume alcohol, the deal was worth Tsh250 million),” She explained.

Ever since the famed Wasafi records firm signed her in April last year, Zuchu’s brand has been growing tremendously. She now commands a performance fee of not less than Sh2 million according to WCB manager SK Sallam Mendez.

According to Sallam, the label used approximately Sh10 million to publicize her brand and it is only fair to charge a fee that is in tandem with the brand she is at the moment.