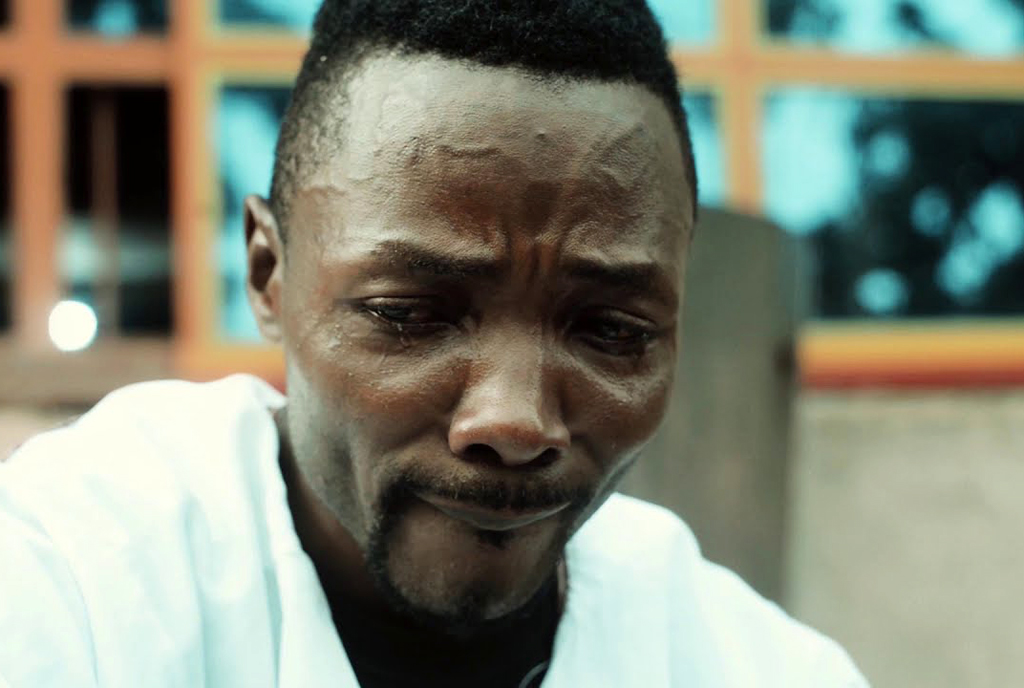 “Ndugga was Saul but has become Paul. Mzee, that man is now trending on social media like you,” said then National Resistance Movement (NRM) Chief Whip Ruth Nankabirwa as she introduced renowned Kadongo Kamu singer Hassan Ndugga to President Museveni during the launch of his six-day (195-kilometre) trek from Galamba, north of Kampala, to Birembo, south of the capital where his rebel army faced one of its toughest battles in the fight to overthrow Milton Obote.

After the introduction which followed with cheers from people who attended the January 2020 function, the Kampala Aganye singer removed his shoes as he entered the tent where the president was seated and shook his hand excitedly.

At the time, Ndugga who had been one of the artists doing songs which criticized president Museveni and his regime for not doing enough to deliver services to Ugandans announced that he had joined NRM. Days that followed, Ndugga indeed became the talk of social media among music fans and opposition supporters like Nankabirwa said.

“Those criticizing me have never given me even a single penny, including Bobi Wine apart from praising me. I don’t want to die poor,” Ndugga said then before adding that he had been criticizing the regime with the intention of getting closer to the president because he was fed-up of poverty.

However, more than one year down the road the strategy has not worked for Ndugga as he seems disappointed and frustrated with the people he hoped to deliver him from ‘his misery’.

In a dramatic turn of events Ndugga now claims he was kicked out of his rented house, slipped into poverty and misery following the presidential handshake.

“I have been insulted so many times. I lost my reputation and Bobi Wine can no longer invite me for kikomando like he used to because he thinks I got a lot of money from the president,” Ndugga expresses his disappointment.

Ndugga who then joined president Museveni’s trek as he and other musicians continued to mobilise support for Mr Museveni, 76, ahead of January 2021 presidential elections now claims friends abandoned him claiming he’s self-centered because he did not want to spend on them yet, like many of his colleagues, he had reportedly received a lot of money from the president.

“My misery started with the handshake with the president whom I used to admire as a young man. I used to sing and earn some money but following coronavirus-induced lockdown, my source of income was cut off. I now spend sleepless nights on the verandah thinking about the future of my children yet even NRM which I risked my good name for cannot even help me. I have, on many occasions, tried to meet the president or his generous brother Gen Salim Saleh but in vain. I can’t remember the number of times I have been frustrated and blocked from meeting even people who are close to him,” Ndugga sings in his new song titled Kaguta before adding that some people recently circulated information on social media that he had become mentally sick.