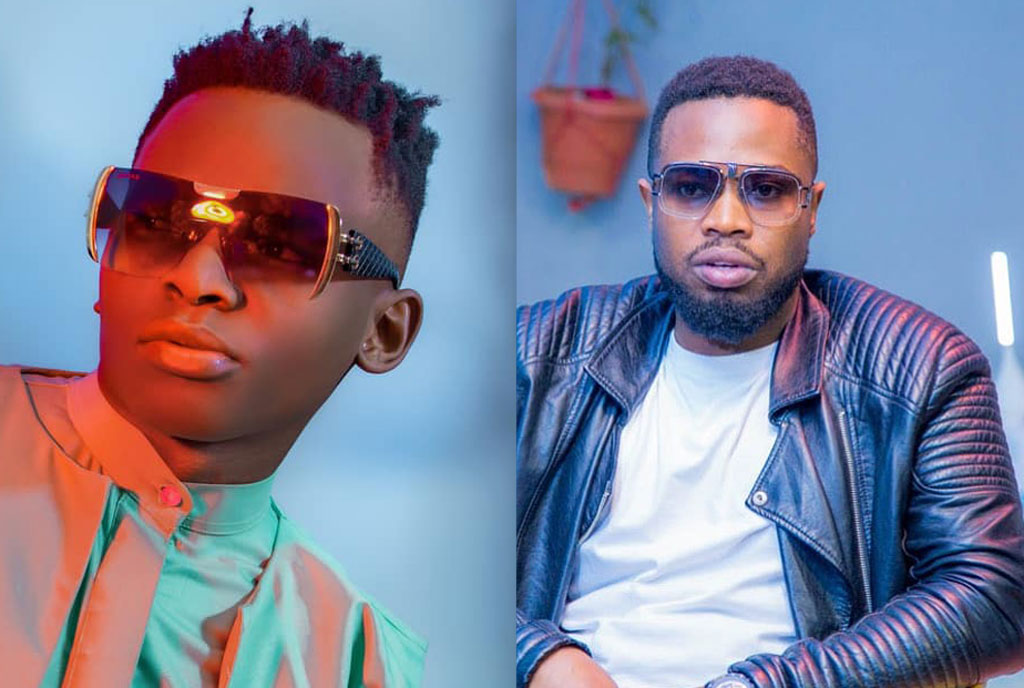 The song titled ‘Abasinga’ translated from Luganda to mean better than them all sees the two artists brag about how they have the finest girls. They use distinctive statements to bring to life the exact and perfect picture of the prettiest ladies who they say have ‘fire looks’.

The two artists do not disappoint as they perfectly complement each other. The audio was produced by Daddy Andre himself under Black Market Records.

John Blaq is expected to drop an EP later this year. During a recent interview, John Blaq revealed that he was lining up several international artists to feature on his masterpiece, in a bid to secure a fan base outside Ugandan borders.

Daddy Andre is also doing well both on the recording and singing aspects of his career with a number of his songs ruling the airwaves at the moment.

The two artistes have worked together and they have ‘Don’t Stop’ and ‘Kyoyoya’ where they featured Prince Omar.