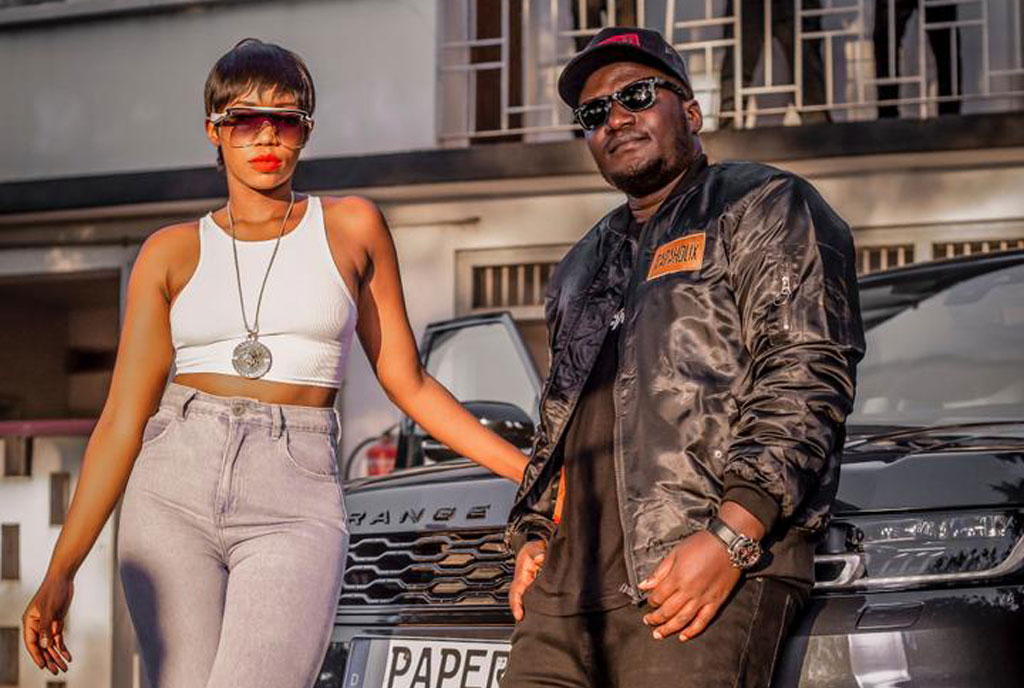 When rapper Alex Kwesigabo aka Flex D’paper decided to team up with singer and songwriter Shena Skies to try out a gospel song, they didn’t know it would do magic for them.

During the recently concluded Uganda Hip-hop Awards that were held scientifically, the song titled ‘Mbikwasagwe’ took home the award for Inspirational song of the year even without a video attached to it.

Since then, the song has been doing well on various music streaming sites including the singer’s YouTube channel. A few days ago, Flex released the video of the song and according to him, the song is an inspirational song he did basing on the current situation that was brought about by Covid-19.

“Covid-19 came and it is almost two years since then and the funny bit is that we are not sure when it will go,” Flex said. The song’s audio was produced by Aethan music and the video by Hennix Touch and Majid Mali. Ever since the release, the song has so far garnered 36,000 views on YouTube.

Flex D’paper who has been close to Navio ever since he kick-started his career with Navcorp music has been seen juggling music and his other personal business which is a clothing line known as Rapaholix known for printing Tshirts, Capes, hoodies, and Jackets.

Flex D’paper is also known for songs like ‘Party Life’, ‘Day Ones’ featuring Navio and Martha Smallz, ‘Level Up’, ‘Yenze Aliko’, ‘Follow me’, and ‘Burning Twookya’ among others.