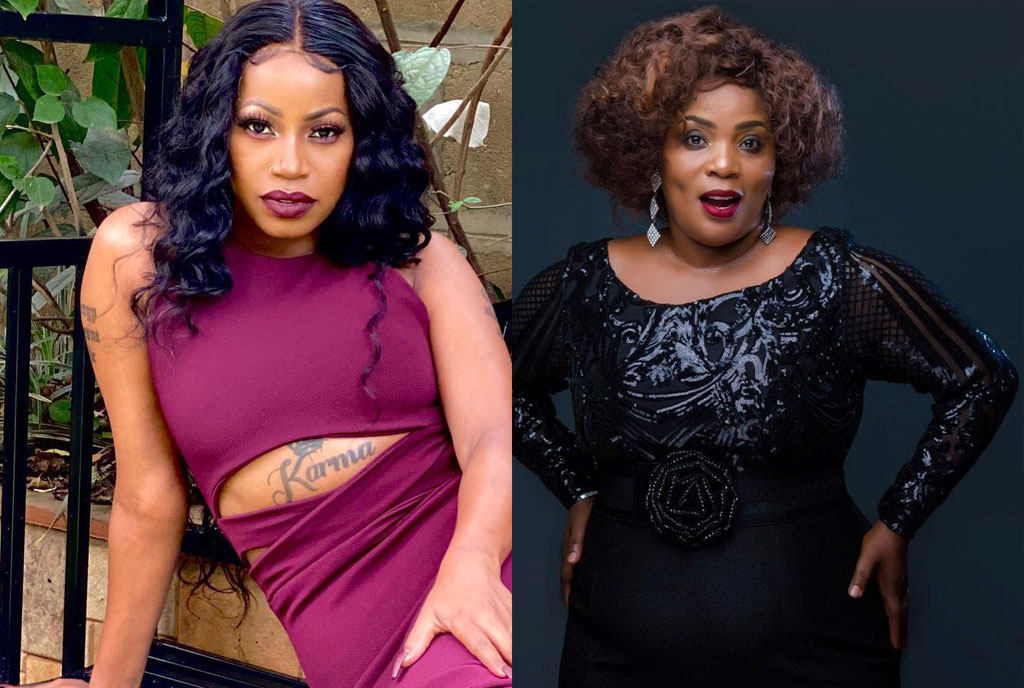 Singer Sheebah Karungi is no stranger to collaborations and once in a while, she catches her fans off guard with unusual paring like ‘Silwana’ that she did with Carol Nantongo.

That said, Sheebah is a big fan of Chance Nalubega. During Mwoyo Concert, she paid tribute to the singer by performing her classic ‘Omusheshe’. Chance Nalubega is considered a legend by many in the local music industry for her hit songs when she was at the peak of her game.

This is most probably why Chance Nalubega and Sheebah teamed up on this new collaboration dubbed ‘Kale Maama’ aside from the fact that working with her has been on her bucket list.

With this collaboration with Sheebah, Nalubega could be back on our screens with a bang. 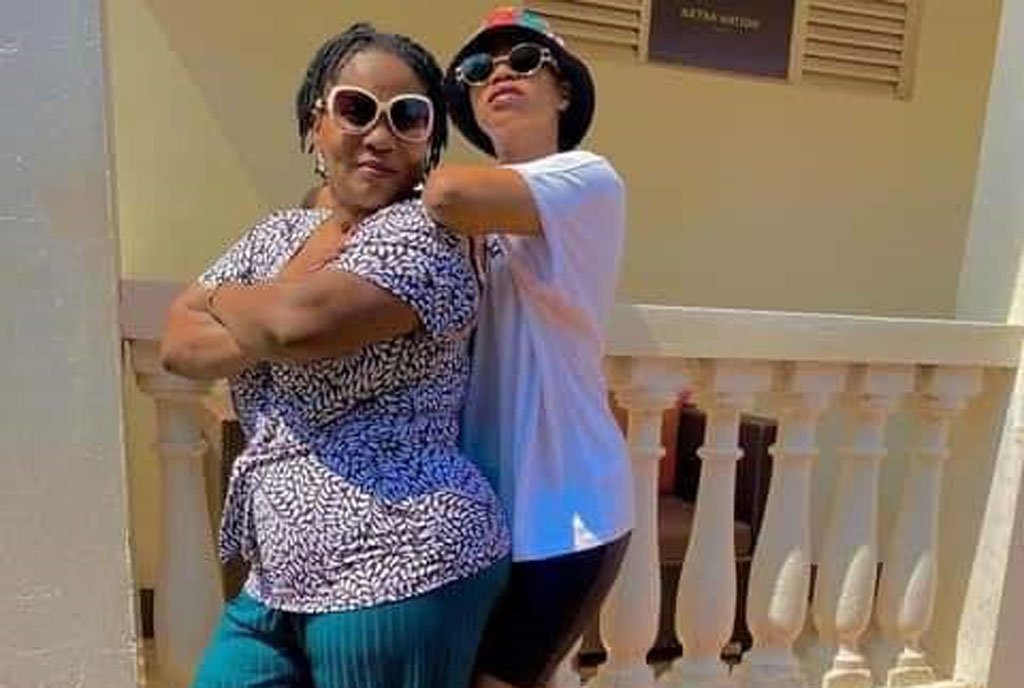 ‘Kale Maama’ suits Chance Nalubega’s flow and listening to her makes you understand why her past songs were favorites to many Ugandans.

The song is about an ex-lover who she hates for breaking her heart making her hate and give up on love. The audio that was produced by Artin Pro comes off Sheebah’s album Samali.

Her vocals have also not changed a bit and she still has that touch of a legend as she compliments Sheebah’s trademark singing style.

The visuals were directed by Director Pest of Grate Make Films has a good script and shows that both artistes have good acting skills.