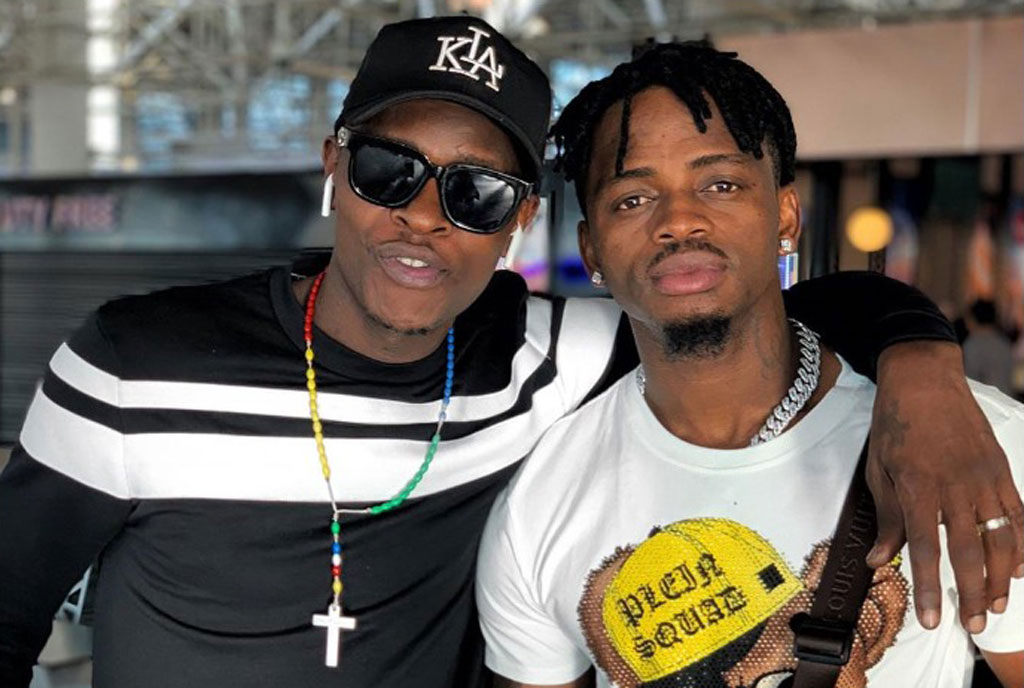 How do you gauge an artiste over another? Music delivery and output, fashion statements, stage presence, and energy, crowd or fans response, lyrical content, or the number of songs?

A few days ago, media personality and critic, Eddie Sendi called for a music battle between Jose Chameleone and Tanzania’s Diamond Platnumz.

According to Sendi there’s a lot of talks undermining Chameleone and glorifying Diamond, yet Chameleone’s talent is unmatched in East Africa.

The comparisons are even louder today following the nomination of Diamond in the BET awards under the category of Best International Act Award.

According to Sendi, the nomination of Diamond doesn’t in any way imply that he is the best in East Africa. The critic has called for a battle between the two to separate the wheat from chuff.

Recently, Chameleone trashed rumours that he had travelled to Tanzania to beg Diamond for a collaboration. He asked people to differentiate between Kings and Princes.

READ: Jose Chameleone speaks up on claims he begged Diamond Platnumz for a Collabo

Chameleone has been tasked to music battles by his fans before daring him to tussle it out with Bebe Cool and Chameleone who have been named among the top three artistes in Uganda for a long time.

What do you think about Sendi’s proposal?