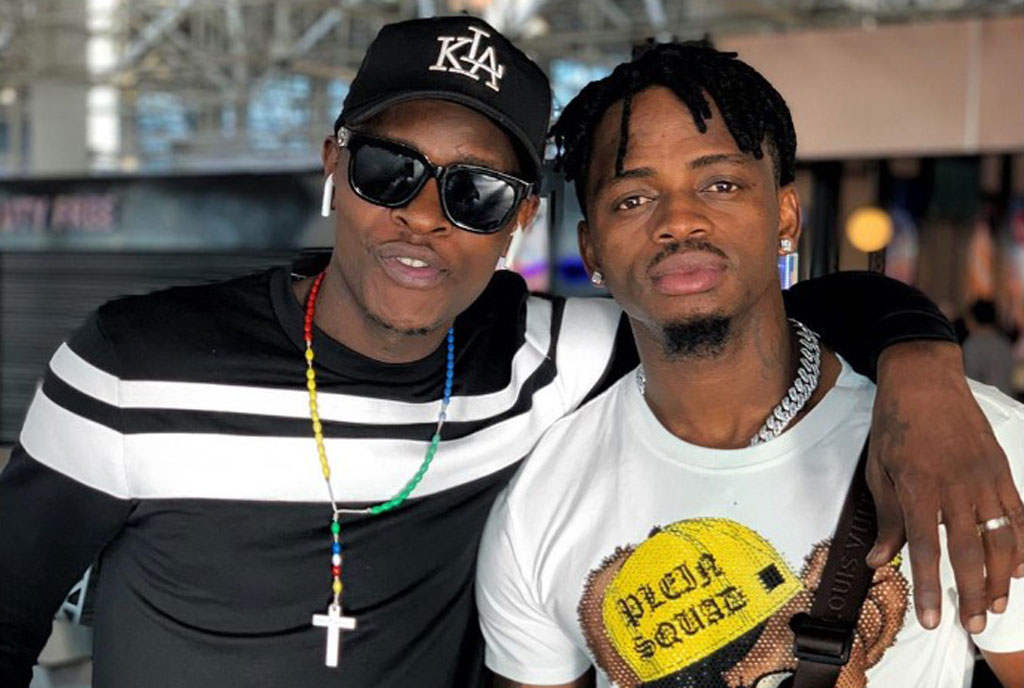 Veteran Ugandan artiste Jose Chameleone has denied claims that he begged Wasafi Records boss Diamond Platnumz for a collabo. When the Leone Island boss recently travelled to Tanzania, he had gone to pay his respects to late President John Pombe Magufuli.

Upon his return, it was alleged that Jose Chameleone while in Tanzania had reached out to Diamond and begged him for a collabo.Jose Chameleone dismissed the claims.

“People should learn how to separate kings from princes. I didn’t ask Diamond Platnumz for a collaboration; not because I don’t want it but that was not my aim when I went to Tanzania. I was mourning my friend and I couldn’t do that. If I ever want to do a project with any of them, I will travel for that particular reason,” Jose Chameleone said.

He further noted that his visit to Tanzania is not something new as it was his home, and he has several friends there. Chameleone and the late Magufuli enjoyed a cordial relationship. During his reign, the late Magufuli termed Chameleone as one of the artistes who have popularized the Swahili language in Uganda.