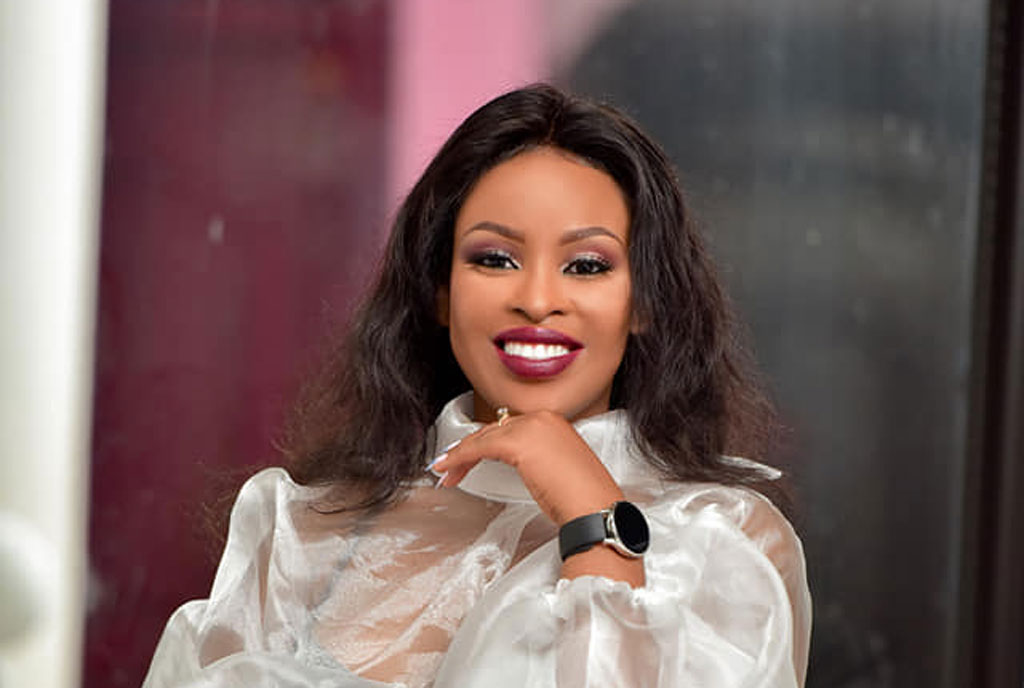 In February, Masaka city businessman Emmanuel Lwasa Kaweesa shocked many when he got introduced by Angel Kawunda in a colourful ceremony that was held in Nakasongola. Their introduction came after TV presenter Diana Nabatanzi and Lwasa split with the latter claimed that the former had refused to bear kids for him.

Spark TV’s Live Wire caught up with Angel about her marriage to Lwasa and the conversation was quite interesting. 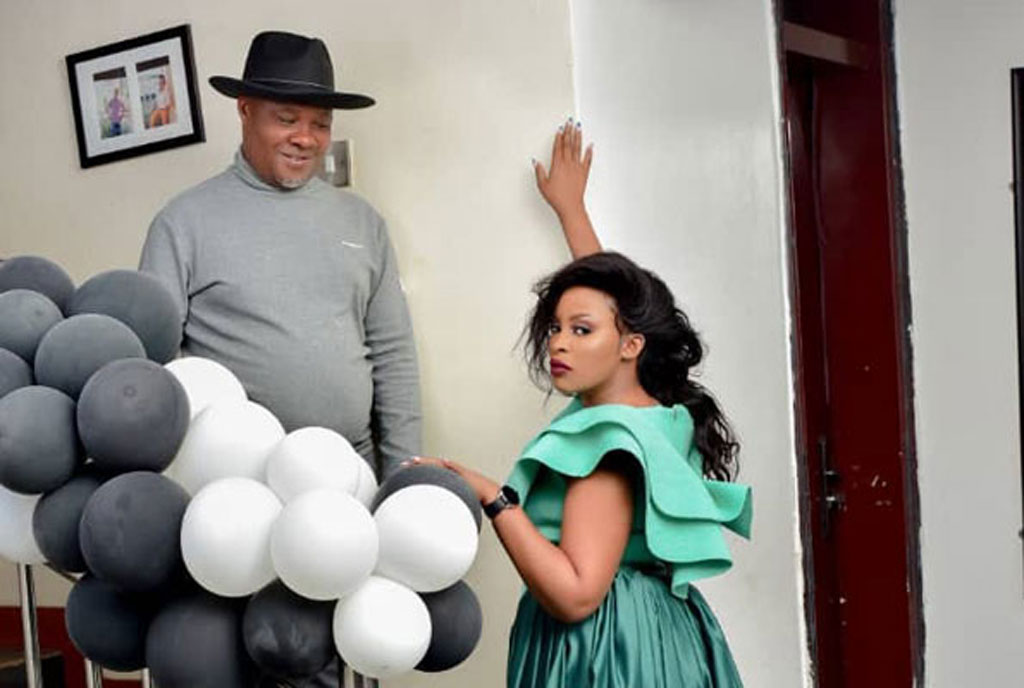 According to her, she has always been a hard-working woman who has taken care of herself since childhood she says this as she narrates how she met the businessman. “We met just like any other ordinary couple, liked each other talked about it and here we are,” she said. “I liked him because of several reasons like him being a good man mature and responsible. People say he got me from a bar but he wouldn’t have liked me if I was a bad person or if he was a bad person besides I wasn’t a waitress but rather owned that bar where we met. I grew up taking care of myself, I don’t ask for money from men. People say I was the one who made the first move, where I did or he did the fact is that it is me he chose to be with.” 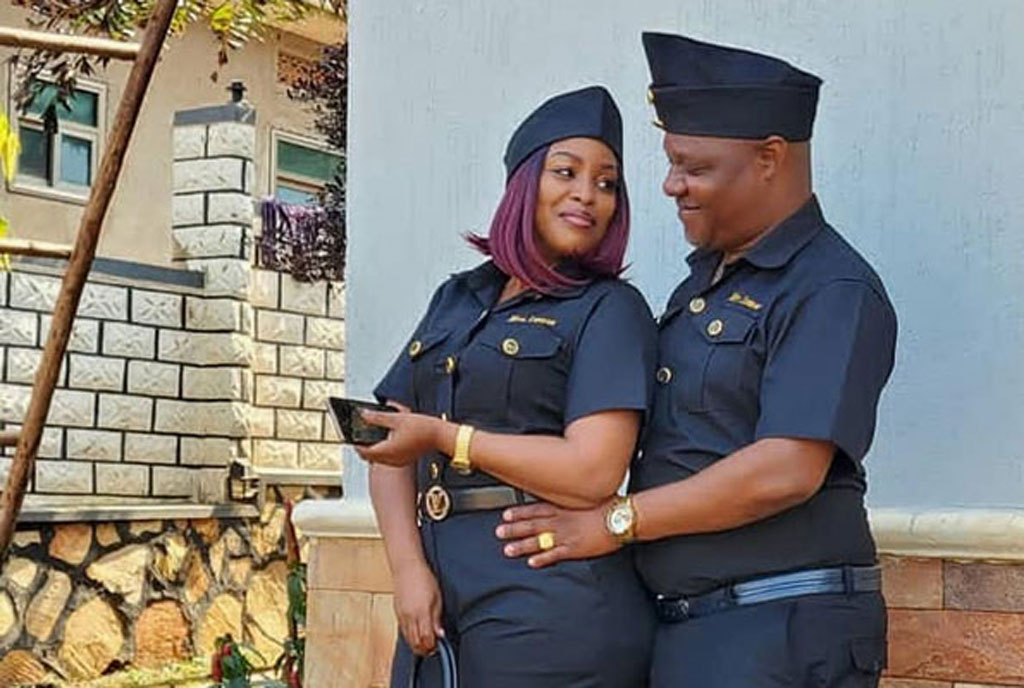 Their marriage created a lot of talk where most social media users judged her for marrying for money. Angel says she had no idea who Lwasa was until the relationship became serious. “I didn’t know him, I had never seen him. He was however honest with me, he told me he had other wives and many children but he promised to take care of me so his honesty was a plus for me. I didn’t love him for money because she didn’t know that he was rich but now that I am here why not? Who doesn’t love money,” she said.

The honesty card was played by both of them as Angel told Lwasa that she wasn’t ready to host him at her home since they were not doing very well financially.

“When he decided to marry me, I told him we were not doing well financially at home since we hadn’t stabilised well from the Covid situation. He told me not to worry about it so long as there was a place to sit and water to drink,” she narrates. 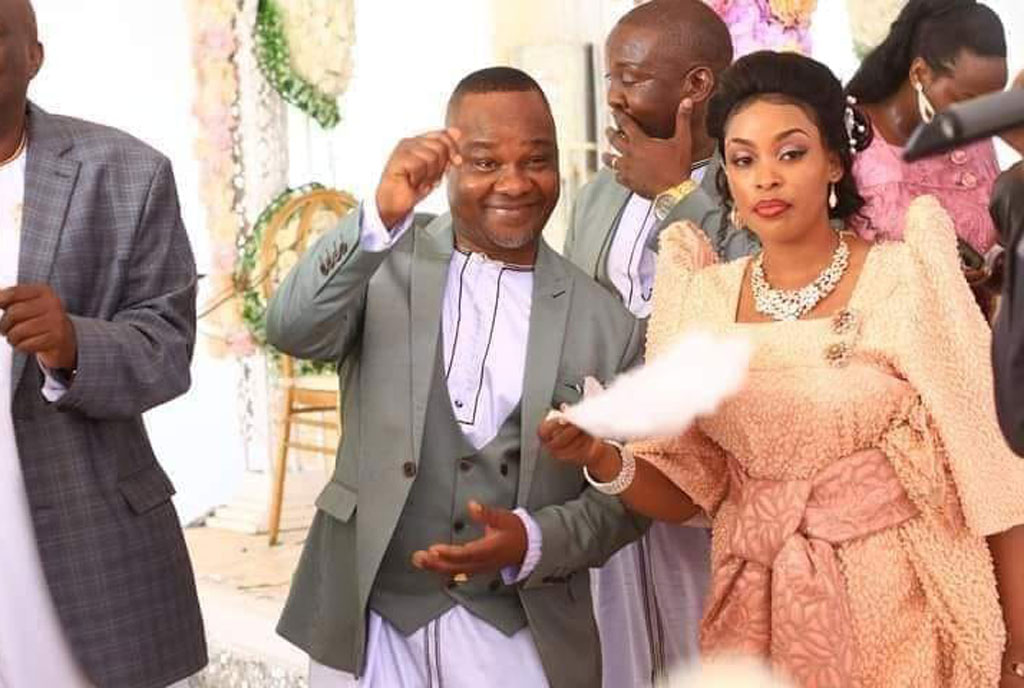 Angel came and Lwasa as mentioned earlier came into the public eye as a couple after his breakup with Nabatanzi. When asked why she thinks the public is on Nabatanzi’s side after the split, she said she doesn’t see the reason why people are fighting for her as they should be fighting for the wife in Masaka since she has been married to him for so long and they have children together.

She made it clear that she is not about to get pregnant. “We are still enjoying life and “eating” money and even if I get pregnant I don’t need to announce it to everyone.” 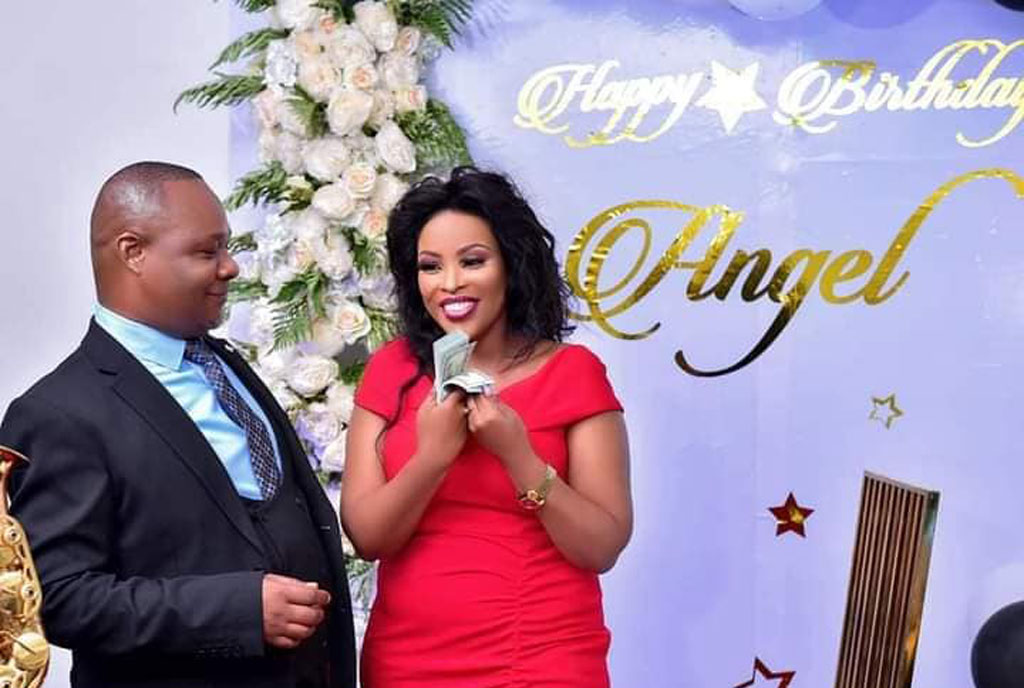 When celebrating her birthday recently, Angel was given ten thousand dollars by Lwasa. According to Angel, that wasn’t the first time he is giving her that much money as they give her that much and different gifts on a daily noting that he tells her that there is more to come.

“My husband is a giver, he always has enough money in his pocket, and 500k is just for my yaka and lunch,” Angel concluded by saying she is there to stay as came prepared, she further notes that the marriage gives her peace, happiness and respect so why leave.