Lwasa threatens to sue his critics 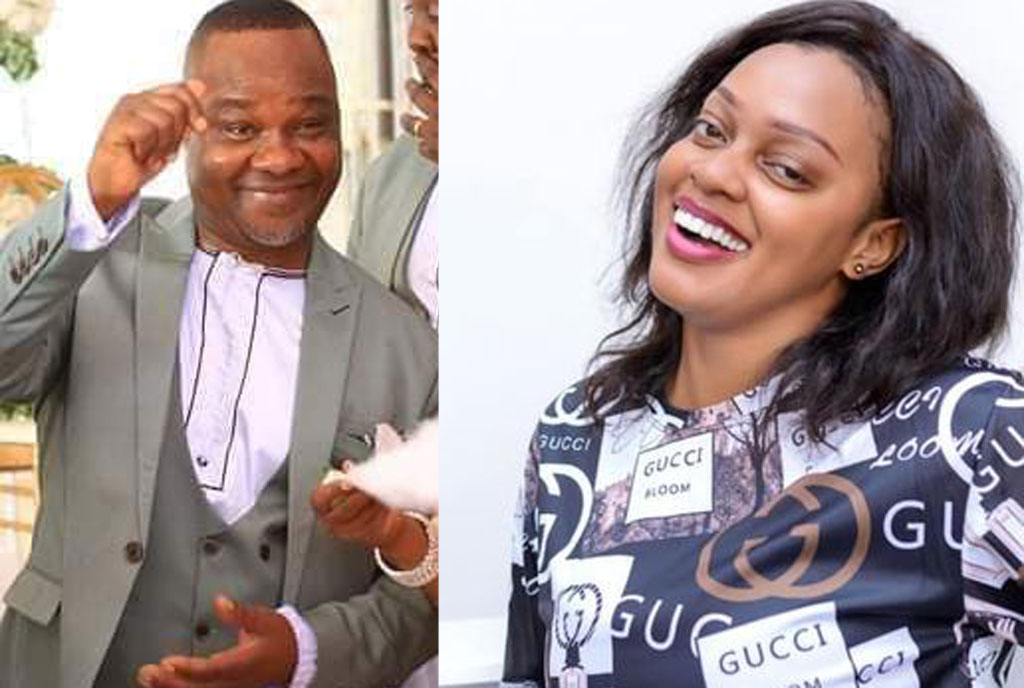 Masaka based Business mogul Emmanuel Kaweesi Lwasa has been making headlines since last week for two main reasons, breaking up with a celebrated TV presenter and then getting introduced by his new lover known as Angella.

The businessman has received a lot of criticism over his statements regarding Diana Nabantanzi which hasn’t gone down well with some sections of the public. He has been rebuked, abused, and so on that, he has decided that enough is enough.

While appearing on local TV, Lwasa said that he will be taking legal action against anyone who has abused him and continues to abuse him.

He said that he’s disturbed by the insults. People are still judging and abusing him even after everything was said and done. “Is she a daughter to the Kabaka that she can’t be talked about?  They have insulted me so much but whoever has done so prepare to face the courts of law. I have all the recordings of those particular persons who have abused me,” he stated.

While addressing the press earlier on, Lwasa said he bought Diana Nabantanzi a car, got her a house, and even set up a business for her but she is very unappreciative.