He ditched engineering for deejaying 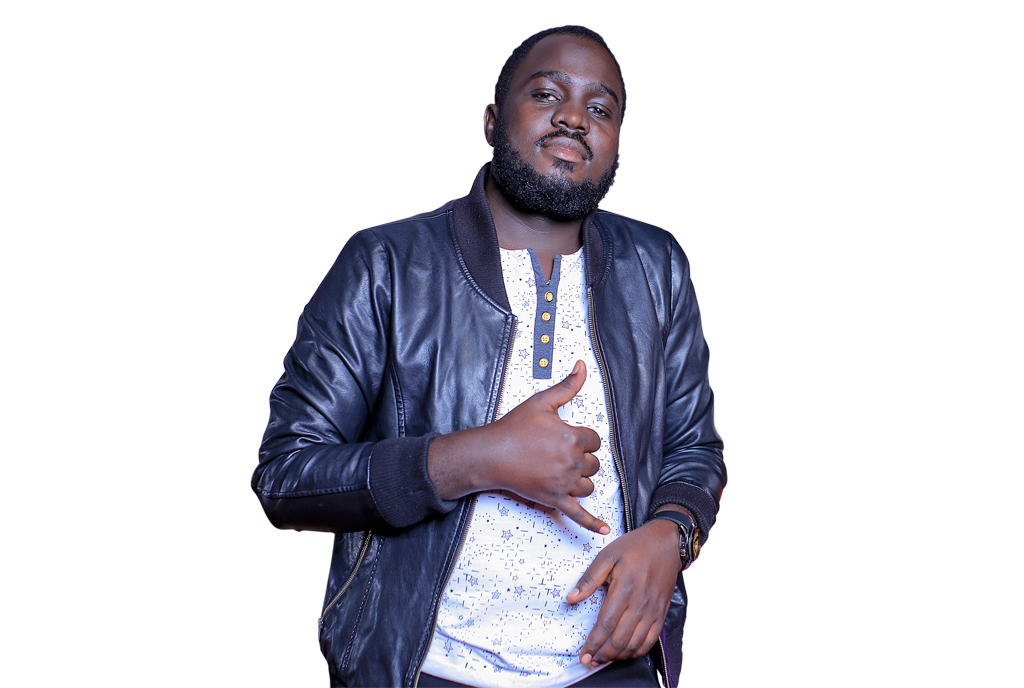 Up close. Mohammed Kawooya, aka, Medi Kays is a DJ on Dembe FM and Spark TV in Programmes Twezimbe, Mubeezi and Talk and Talk. Kawooya studied electrical engineering at Buganda Royal Institute, but worked for one year and went back to deejaying. Away from media, Kays is into events management, Promise Twinamukye catches up with him.

Your first job was…
A mobile money teller.
What was your first salary?
Shs80, 000.
What inspired your career?
We used to live near a place where they always played music and my favourite then was DJ Emmy who owned Matyansi Mobile Sounds. Whenever I saw him playing music, I saw myself doing that too in future.
However, I wanted to concentrate on academics first. After school, I went to DJ Emmy and he trained me.

How do you choose your music?
I prepare beforehand and make a playlist for any occasion I am going to. It takes me at least three hours to form a new playlist which lessens the risk of playing the same songs over and over again.
It also depends on where I am playing and the kind of music that rhymes with my audience.
What do you like about your job?
Despite the meagre financial returns, I enjoy playing music and it gives me a satisfaction and happiness I would never have got from anywhere else.

When did you start?
In 2015, when I was still at Buganda Royal Institute. I was an actor in some drama and we chose to go for rehearsals at Game City in Kalerwe. While there, I got to show off my deejaying skills in the bar and voila, I was given a job there.

I later met Shafic Kayima, a media personality who was one of the directors of Bambula, a film we were shooting.
During the shooting, New Year’s Day came and we went to a hangout to celebrate. There, I asked to play music because I had carried my laptop. I was given a go ahead and Kayima was impressed by my abilities.

So, how did you grow through the ranks?
Kayima said he would take me to his bosses to see if I could be allowed to play in the outside broadcasts that Dembe FM often does.
I earned a slot there and worked along DJ Senior B. I also worked with Miles Mayende who was impressed and he invited me to his Friday Night show— that was my first time to work on radio.

I later started working on Talk and Talk Show on Spark TV with Kasuku, Eddie Sendi and Jenkins before joining Bina Baibe at an outside broadcast at Obligato and later on Dembe FM.
What has been your career highlight?
The day I first worked on TV, especially on Talk and Talk show. I was anxious imagining I would mess up but I ended up doing well.

Your fondest childhood memories are…
My mother was going to a function and I badly wanted to tag along. She bathed me and I went to put on my best clothes. When I was done, I found when that had already left. I cried for a long time.
There was a girl I liked so much in primary school. I bought her a sweet and she told me bluntly that she did not like me. I cried for a sweet which I could not get back.
Your hobbies are…
Playing football and pool.

What challenges do you face?
I always had financial challenges because deejaying does not bring in much. But when I started working on Radio and TV, people noticed me and it has earned me more gigs.
Advice to the youth…
Behave well and be trustworthy. This does well with hard work and it will take you places.

TIT BITS
Favourite dish…
Irish potatoes, rice and cowpeas.
Can you cook?
Yes, traditional dishes such as matooke, fish and any other food.
Lessons…
I have learnt to deal with people from most walks of life. Being polite has taken me places and improved my relationships with my colleagues.