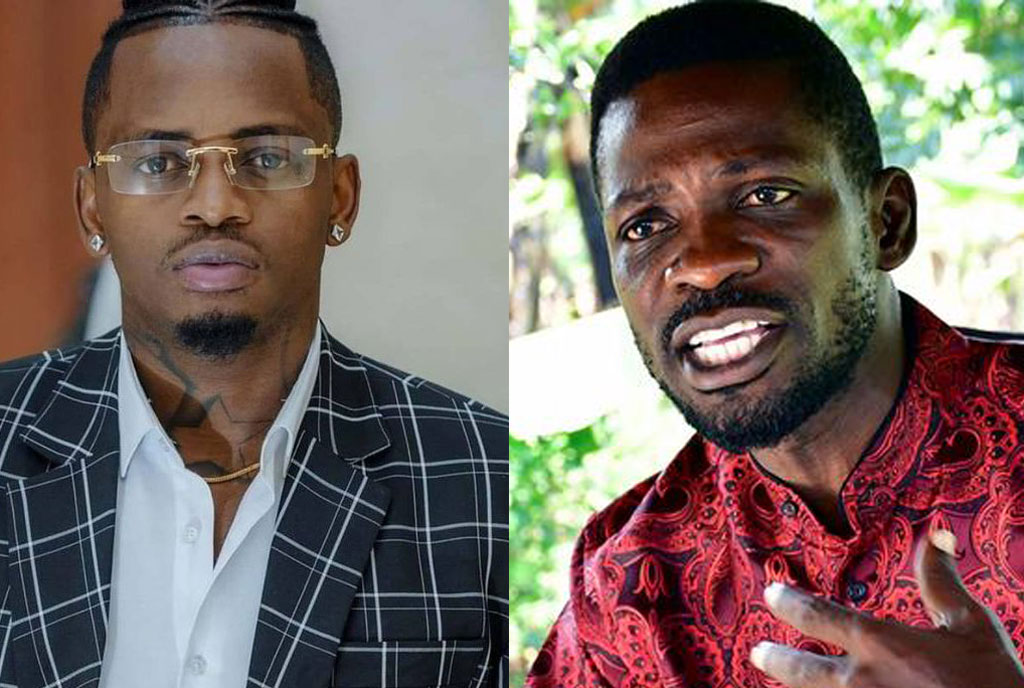 Last week, a list of the richest African musicians was released and made the rounds. The list that purportedly ranked African musicians with their net worth in 2021 was mostly dominated by Nigerians. Uganda’s Bobi Wine was named as the 16th richest musician in Africa but the richest in East Africa followed by Diamond Platnumz and Jose Chameleone in 18th place.

The list that was claimed to have been released by Forbes Africa was however fake, Forbes Africa managing editor, Renuka Methil said.

“Forbes Africa has nothing to do with either of the two reports,” she told AFP Fact Check on May 25, 2021.

Some musicians however who believed the list was authentic were not amused, including Diamond Platnumz. The WCB boss has hit out at Forbes for ranking him in that position.

“FORBES: Next time Google me to know I am really worth of before putting me on your Stupid Richest African Musicians list!!!!!,” he posted on his Instagram page.

In the list there was no visible procedure for calculating the net worth and yet Forbes always highlights the formula used to arrive at the net worth of the persons featured. Forbes has also never released the rich list for African musicians.

The last publication came out in 2017 when the magazine highlighted the continent’s most marketable musicians without highlighting their value. Forbes noted that due to logistical challenges, it is hard to track the wealth of the continent’s musicians.

According to Forbes Africa, such lists are based on various factors that include among others, endorsement value, popularity, show rates, sales, awards, and YouTube views.

Editor’s note: This story has been updated to reflect a correction. The earlier article insinuated that the released list was true, which is not the case. All inconveniences caused are regretted.