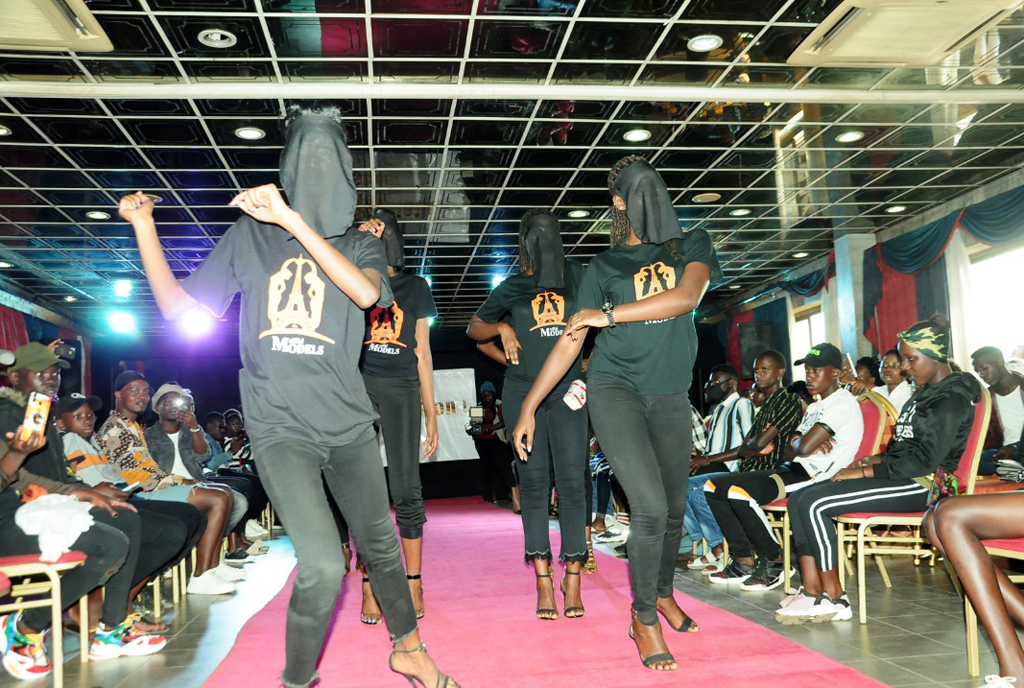 Life on the runway may be stalled, but the modelling industry is not sitting back.
Last week, Eiffel Models unveiled a new lot of models, dancers and actors after a two-year search process. , the agency has been recruiting.

The unveiling, dubbed ‘The Model revelation show’, happened at Equatorial Mall, with more than 100 models showcasing.
“We have runway models, commercial models, print models, video vixens, actors, baby models and kid models, among others and so far they have only appeared at fashion events or as ushers at events,” said Ronald Kanyerezi, the Eiffel marketing and brand manager. 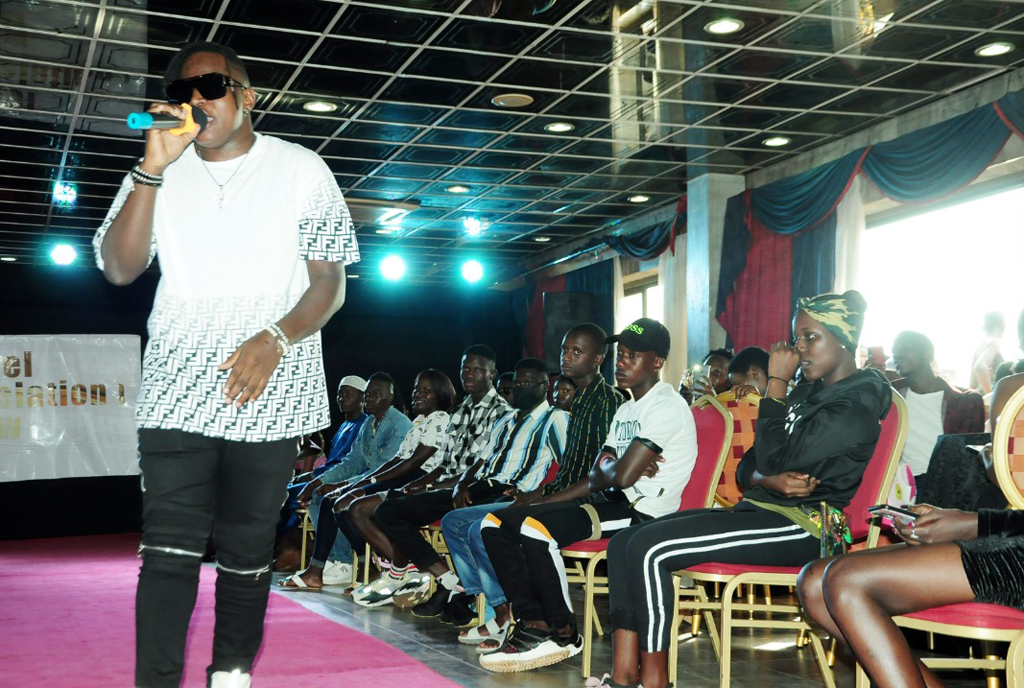 Among some of the fashion designers that showcased included Jonjo House of Fashion, Rich Taylor, Kikiez Closet, Mawezo House of Fashion and Lucky Fashion, among others.
The other activities of the day included performances from Eiffel Dance Crew. However, it was Bryan Weiz’s performance as well as the Hatim and Dokey duo that had everyone glued to the stage.

A model on the runway

Bryan Weiz impressed with his “Kikola” and “Bwooti”, but it was his “Ayagala” remix with Recho Rey that had everyone singing along. They also mesmerised the house with their “After Quarantine” song.
Models who have been with the company for long were also awarded certificates and other presents.