Julius Sese bears all in Scars 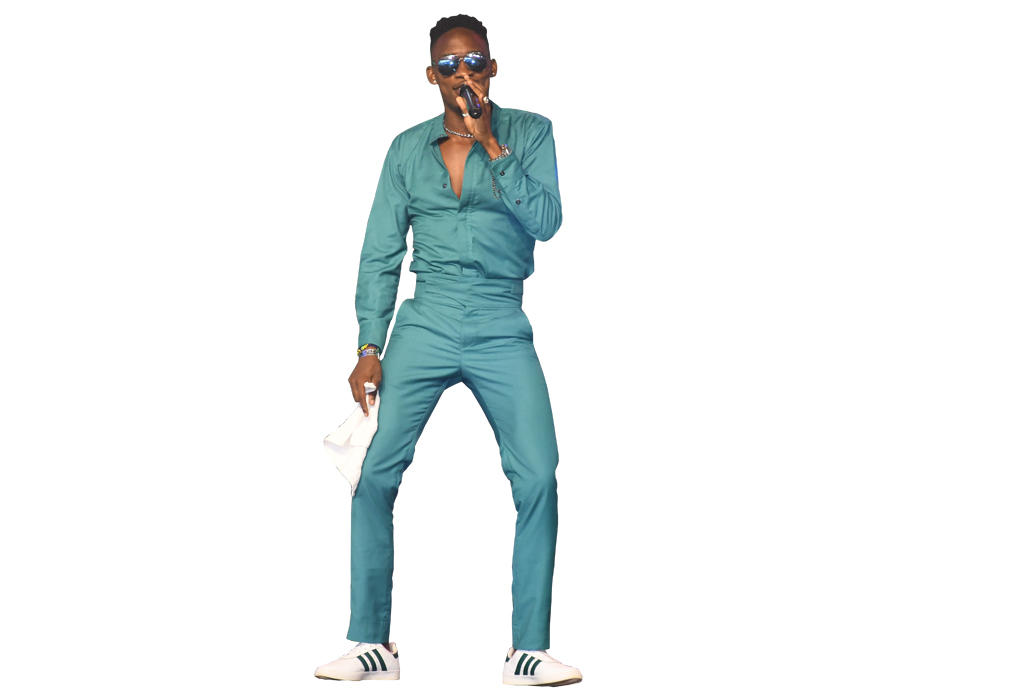 He always spots a happy face and wide smile when you meet him, but in his debut album, Julius Sese tells of some dark days. “Scars”is deep and yet quite a soothing work of art.

“Scars” is art in its purest form. It is expression in its highest form. It puts across real life situations and I am sure it will change the lives of whoever gets in contact with it.” A review of “Scars” by Frank Amanya reads.
Music is inspired by different subjects, some observations, others testimonials. For Julius Sese, a gruesome incident inspired his music album titled “Scars”.

He was run over by a 10-wheeler truck about four years ago.
“I got a couple of complications with my hip bone as it got dislocated, my pelvic bones fractured and very many other internal dysfunctions,” Sese recollects.
The painful experience inspired and gave birth to “Scars”. In the album, he shares about the different phases of his healing, from being incapacitated to full physical recovery.

“I also basically wanted to highlight the fact that when people are healed physically, it doesn’t mean they have mentally. I wanted to speak up about mental health because it is something we are despising generally as Black people or Ugandans and we always claim these are diseases for White people.”

Sese chronicles his childhood aspirations up to the realities of adulthood in “Don’t Judge me”, he carries the lyrical subject of hunger for self-actualisation in “Dream”, a track layered on beautiful instrumentation. Sese then goes mellow and spiritual in “He Loves Me” crafted around a connection with a higher power, beyond the fame and materialism that could easily blind a believer’s love for their creator.

He carries on with a similar message in “Meditations”, “Nsiima Nyo”, “Perfect Imperfections” and “The Vanquish”.
Overall, the musical arrangement is something that will sooth you. The process of putting together the eight-track album is one he describes as ‘tiring and exhausting’ that required a lot of patience because when he initially decided to do it, he had to look for a producer who understood his vision.

Finding perfection
Many producers identified were expensive while others either (just) didn’t get his vision or did not have the work ethic. His calling was with Abaasa Rwemereza.
“He put together a team of extremely talented artistes from his arsenal to bring out this great body of work. I also worked with Naxic Dave on the artwork. PlayOne worked on the visuals to two of the songs on the singles on the album and Jemimah Atim worked on the animated video.”
Along the way, he discovered that there were quite many things to learn and improve about himself musically and vocally. He moved on to mixing and mastering, handling artwork, distribution, promotion campaign for the singles and album, media tours etc.

On the whole, Sese says putting together this album felt like he had finally started living and singing with a purpose. In a way, he found healing in sharing his experiences.
“A huge load was carried off my chest since I didn’t go for counselling after the accident. I felt like I shared a part of me that probably friends I hang out with or my workmates didn’t know about since I am a happy person all through and I finally let myself be vulnerable,” he explains.
The feedback so far has been rewarding. Strangers and acquaintances who relate with his story could anchor their hope on his bravery.

To market the music, he has done television and radio interviews as well as made appearances in spaces that talk about mental health and related topics.
Sese was one of the vocalists at the last annual Jazz Safari.
The reaction to his music so far is very encouraging, especially with the people who relate to the story and the organisations that are driving campaigns around the same cause.
Amanya, a sound engineer, says Julius is one of the most hardworking artistes he has come across and that alone will take him a long way.

In his review of the album, Praise Mugisha says he has heard friends claim that Ugandans lack talent, and there is a lot of bad music. “Honestly, those people are looking in the wrong places. “Scars” by Julius is a pure and magical encounter. It’s the kind of music that speaks to my soul, it kind of says “I see you, I want to heal with you.”
The album has clean sound, and the instrumentals are not overpowering, which gives the listener time to listen, and feel heard, because you see we all have scars.

“When someone says they have them, and they are finding a way to know, accept, embrace their scars, it is encouraging. Anyway I wish the music album gets more airplay, especially on our radios. Julius is such a genius and as a poet, I hope one day I work with him,” Mugisha adds.
To access Sese’s music, you will find it on Amazon, Spotify, Sound Cloud, Tidal, iTunes and his Julius Sese YouTube channel. He has not yet realised commercial reward from the music project but it is something he considers as an added incentive if it ever comes.

“The returns are in the long run. However, the non-commercial rewards have been plenty,” he argues.
Sese picks his musicality from his father, the late Dr Abel Ssese who was a choir director in church and a collector of music. Their home always had the latest cassettes of various music genres from different parts of the world.
His inspiration? “I write songs about the issues that affect society such as gender-based violence, alcohol abuse and maternal health.” 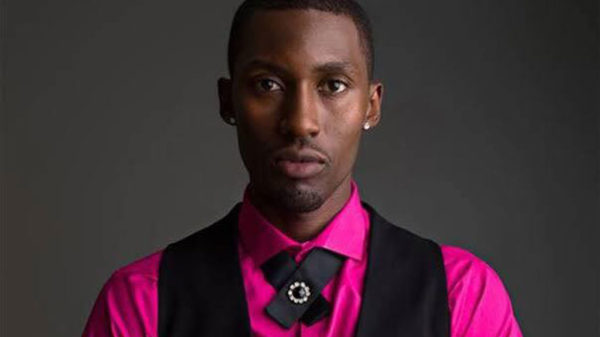 Oh my! 2018 has been one hell of a year. Things change in just a week; tragedies that made us mourn and others that...

Michael Ross deserved that stage more than anyone else- Maurice Kirya

Soul and RnB singer Maurice Kirya says that having grown up with Michael Ross, he totally understands what it meant to the artist, to... 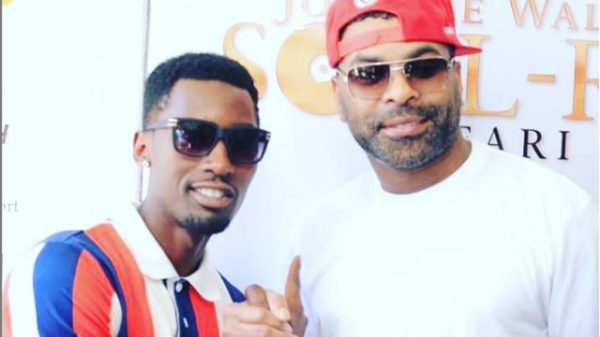 I had no business on that stage- Michael Ross

After he was thrown of the stage during Ginuwine’s show, local RNB artist Michael Ross Kakooza last evening dropped by Mestil Hotel, Nsambya to... 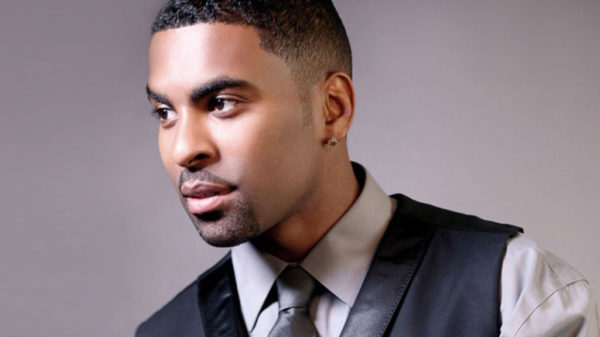 There is a way many people look forward to the Jazz Safari event, mostly because this is one of the events that brings legendary...