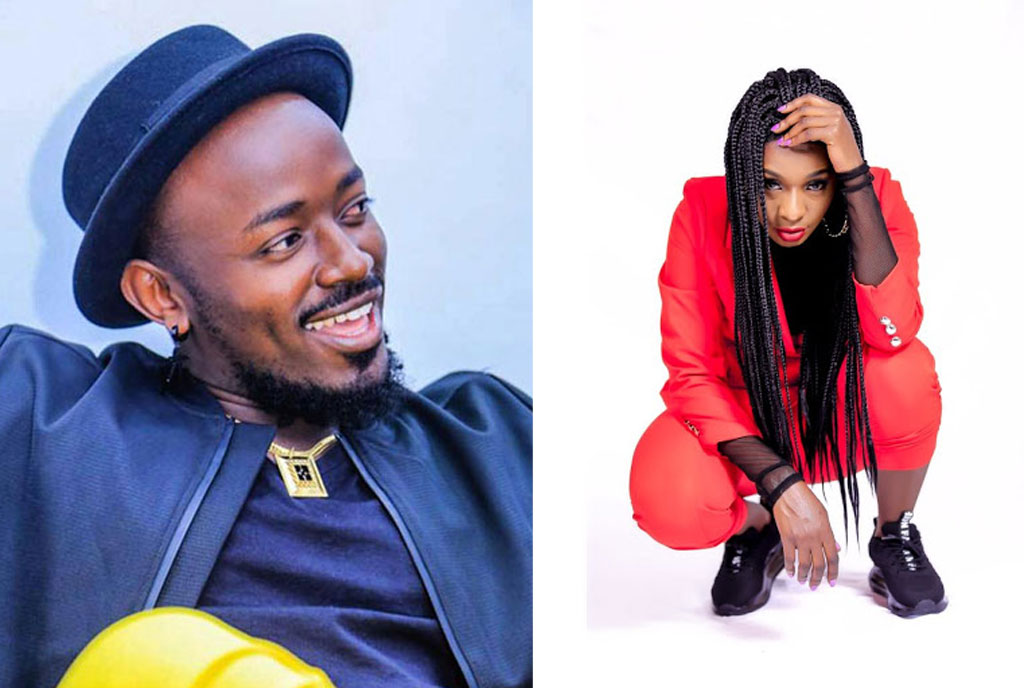 Former UMA president Ykee Benda has applauded the acting President Cindy Sanyu who took over him after he resigned from the post for being assertive and working hard to bringing all artists together under the association.

Ykee Benda was appointed UMA President in mid-2020 but resigned a few months later due to attacks and intimidation from artistes especially veterans in the industry.

When Cindy took over the office, she put up a more organized association and has been able to bring many artistes together even those who had left the body.

“Cindy is doing a good job because we wouldn’t want the mistakes done by us to be repeated by the next president. It is a very good thing that she is moving the association forward. If she has put the association at a higher level than I left it then that is a good thing,” he said during an interview with Spark TV.

Meanwhile Cindy said UMA is now stronger because of all the effort she and the team have put in. “No company is too young for opposition it means we are not young, why wasn’t there opposition when Ykee Benda and Sophie Gombya were presidents, it because the association wasn’t that strong,” she said while appearing on Spark TV

She continued to say that before there was nothing to fight for which means UMA has now grown.