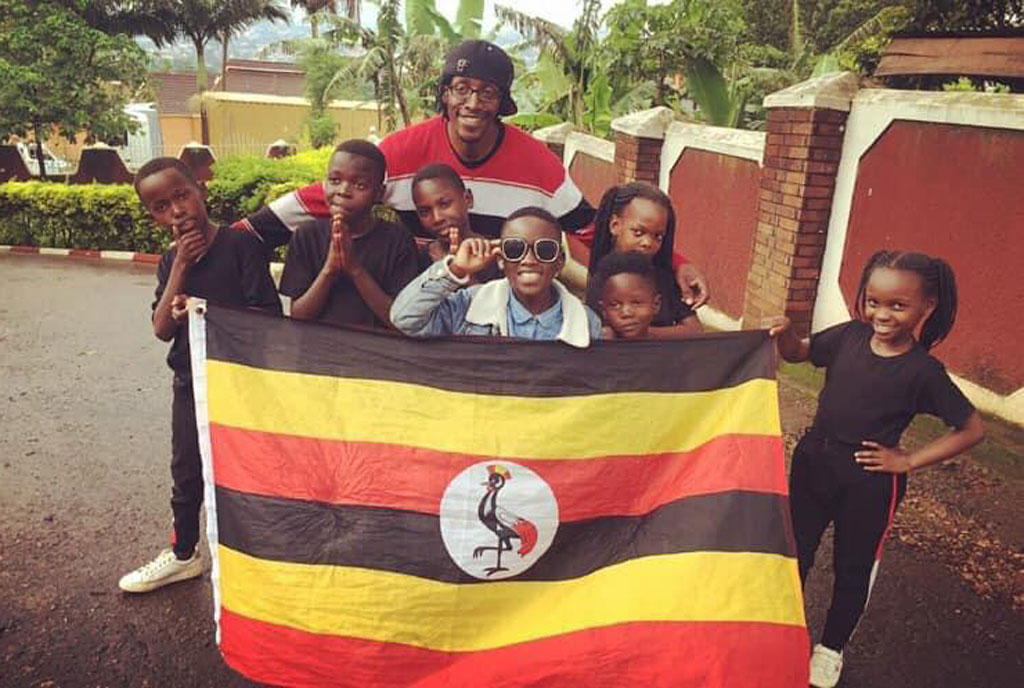 Peter with some of the kids from the foundation

Just like the message in his latest song ‘unity’, fast-rising Afro Hip-Hop star Peter Mugabi Settimba  aka Peter Rhymer’s love for the less privileged has driven to spread the message about the Love Uganda Foundation through his music.

The foundation contacted the singer on working with them and when Rhymer saw what the foundation was doing for the needy, he felt the urge to jump in and add his voice to the cause.

According to him, he loves offering a helping hand when he can it’s no wonder he is among the few chosen rappers to work with this foundation.

Based in the UK, the rapper is charged with spearheading the spread of the message about the core values of the Love Uganda Foundation.

When asked why he decided to work with the foundation, he said, “There was a time when I was in a tight situation where a meal was hard to get by and I prayed to God to get me through it with a promise of paying back. By spearheading the Love Uganda Foundation campaign, I am fulfilling the promise I made to God to make life better for someone somewhere.”

For starters, Love Uganda Foundation is a Non-Government Organization operating in Uganda and an indigenous Christian Based Organization which started in 2012 as a charity foundation with 10 helpless children from remote families. The major objective of the foundation is to change lives and empower the future generation through the provision of quality education and mentorship.

Rhymer is also set to use his ‘Unity’ single to preach the foundation’s message. 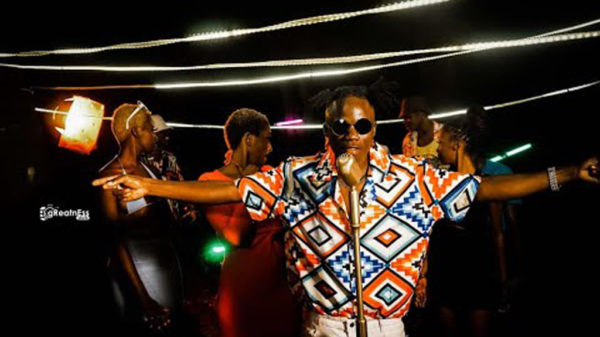 If you can watch and enjoy a video on mute, then that music video has achieved its primary purpose. The ability to visualise the...