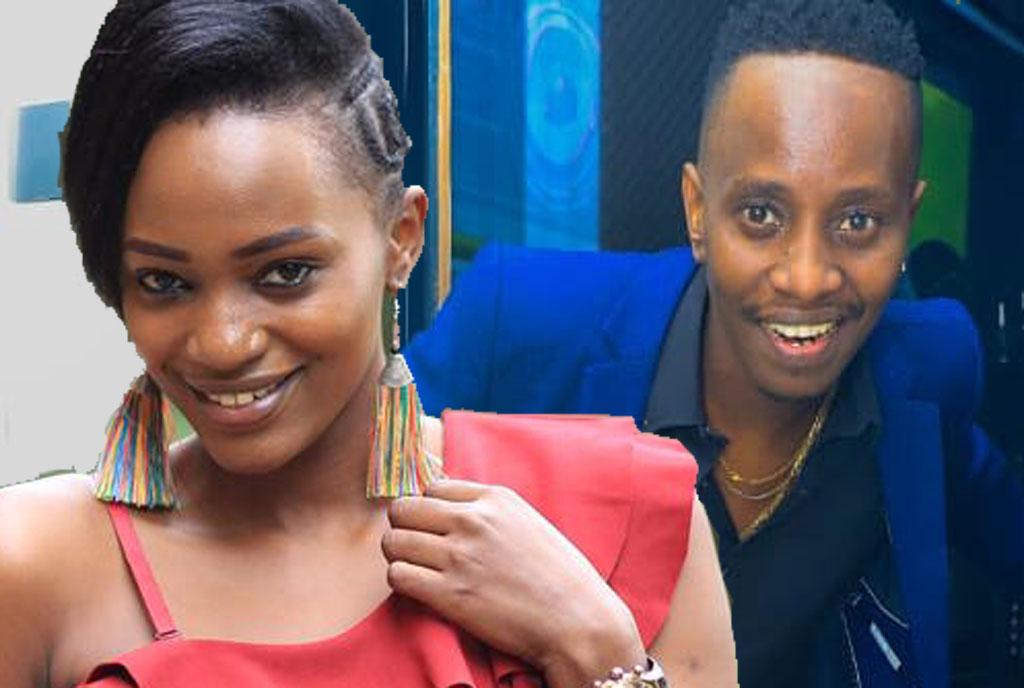 Today, TV presenter Caroline Marcah is celebrating a new age. A couple of weeks back, sQoop broke the news of Mc Kat’s relationship with Marcah which some sections of the public disputed as fake news. On Women’s Day Kats has made a post that suggested the two are a couple.

As part of his Women’s Day celebrations, the NBS’s After 5 presenter took to his social media and celebrated Marcah.

“A man is Happy As long as His woman is…Happy women’s day,” reads the post accompanied with the Spark TV presenter’s photo.

Without a doubt, Edwin Katamba alias MC Kats is deeply in love with Spark TV’s presenter Caroline ‘Marcah’ Mirembe. He earlier posted a birthday message for her on his socials, he wrote, ”

@caroline_marcah
Wanna see you this happy
All your life”

Happy birthday ???
My friend ???
@caroline_marcah
Wanna see you this happy
All your life

The latest update about the pair is that MC Kats is going to throw a birthday bash for her. The birthday bash which is an invite-only party is set to be held at Chat Lounge tonight.

Come we celebrate and eat a cake together with the new born this Wednesday at mackinon suits nakasero strictly for only the invited people due to covid 19 regulations.

While appearing on Spark TV, Marcah was tightlipped about the relationship. When asked what she had to say about Mc Kat’s message to her on Women’s Day, her relationship with the MC, and the comments from his followers, she calmly said, she had no idea what they were talking about.