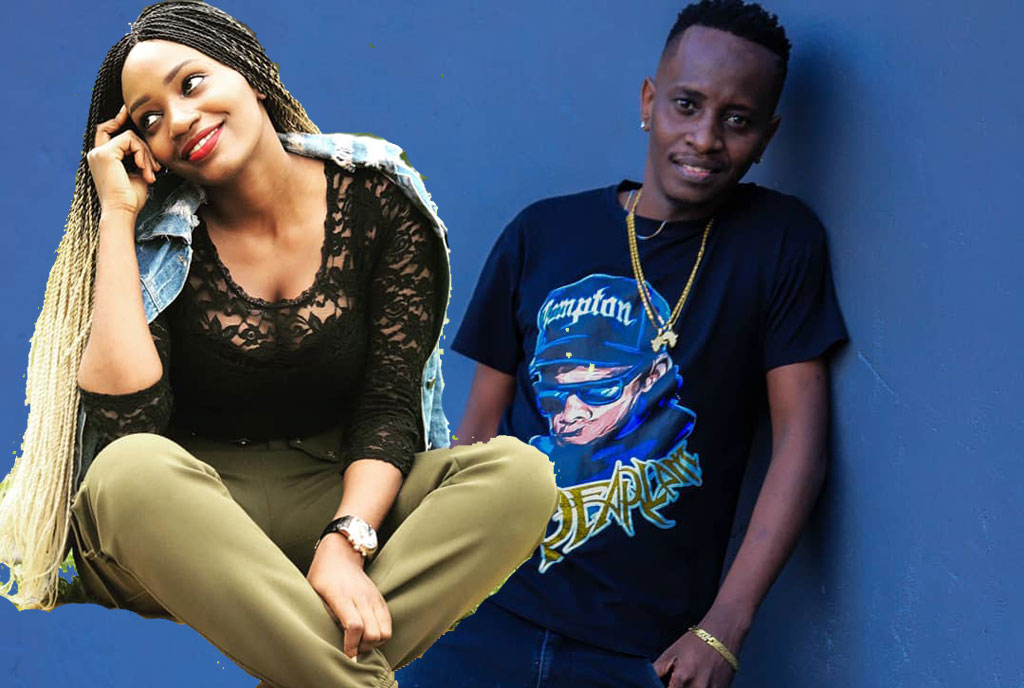 A couple of weeks back, sQoop broke news of Mc Kat’s relationship with Caroline Marcah which some sections of the public disputed as fake news.
However, reliable sources insist the two are an item and like they say ‘There can’t be smoke without fire’, Kats has made a post that suggests the two are an item.

AS part of his Women’s Day celebrations, the NBS’s After 5 presenter took to his social media and celebrated Caroline Marcah.
“A man is Happy As long as His woman Is…Happy women’s day,” reads the post accompanied with the Spark TV presenter’s photo.
While appearing on NTV’s Mwasuze Mutya, Marcah was mean with information when asked about her relationship and the impending wedding with Kats. 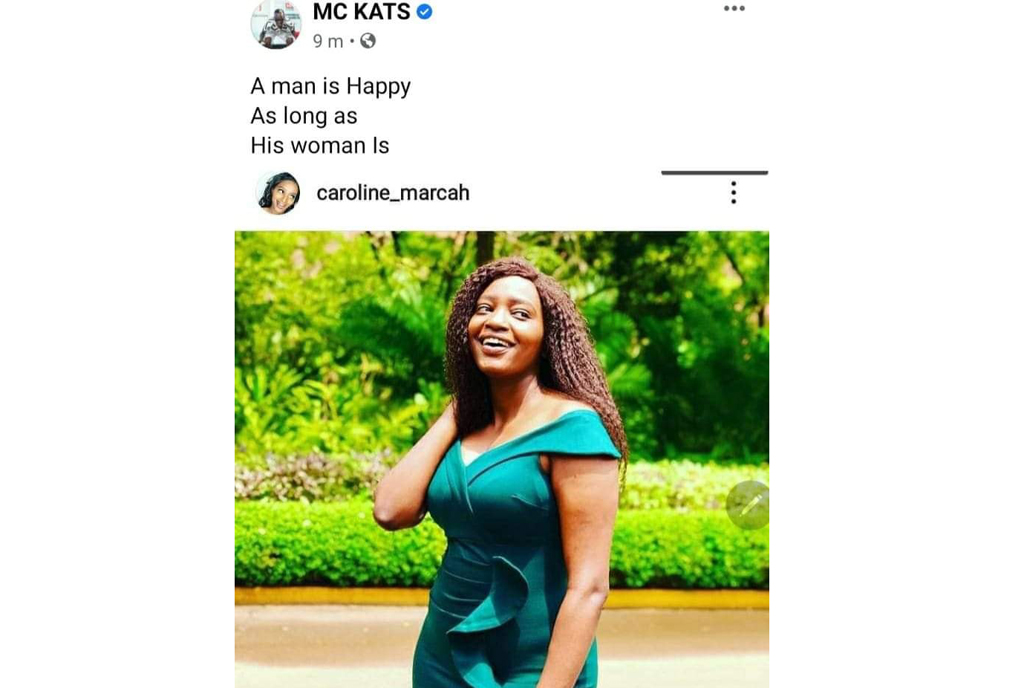 She neither denied nor confirmed her relationship with him.
“I have had so many celebrities to my name…I’m not yet done with men. I’m currently seeing someone I cannot tell you… but I love Kats so much,” she said.
Before Marcah, Mc Kats was in a relationship with singer Fille who he also used to manage before their affair was blessed with a baby girl. The two have had several breakups and reunions calling it quits about two years ago.