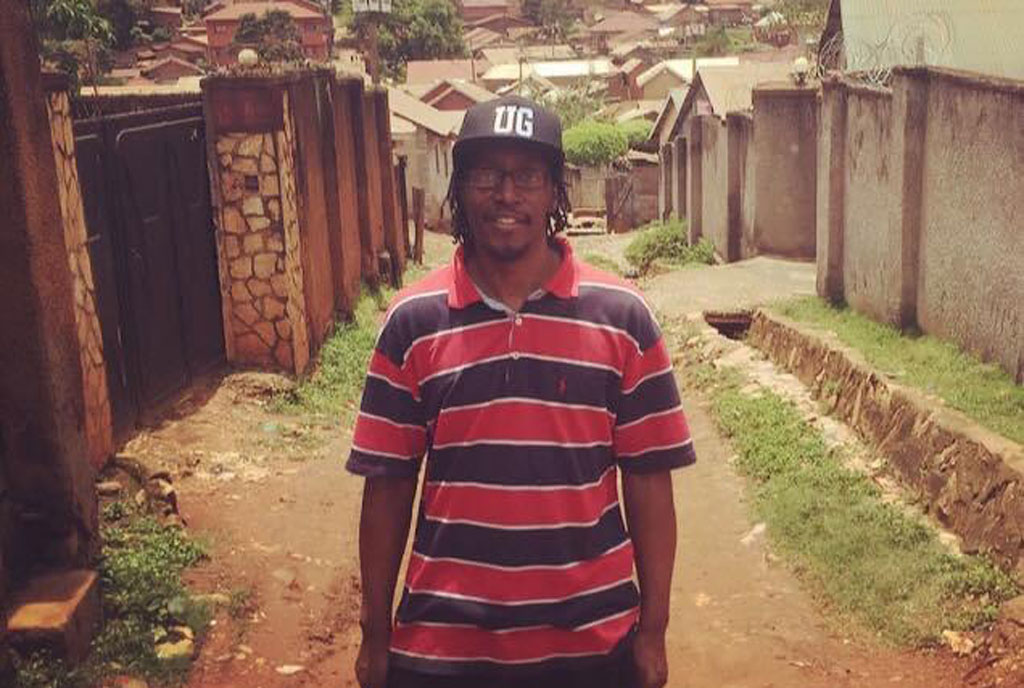 United Kingdom based Ugandan rapper Peter Rhymer has finally released the visuals of his new song ‘Ugandan Girl’ where he featured.

In the song, the musicians appreciate the beauty of a Ugandan girl. The fast rising rapper Peter Rhymer clearly tells the story of his ideal woman he would want to settle down with. It is the perfect song for every guy who is in love with a Ugandan girl.

In the Video, the singer shows the beautiful nature of Uganda. Some parts of the song were shot on the lake side.
The song was written by the two creative singers and produced by Isaih Prophet at Pop Records.

The song that is taking over the airwaves in Uganda has been said by a section of Ugandan music stakeholders as a  well produced song.

The video was directed by Charz FX.