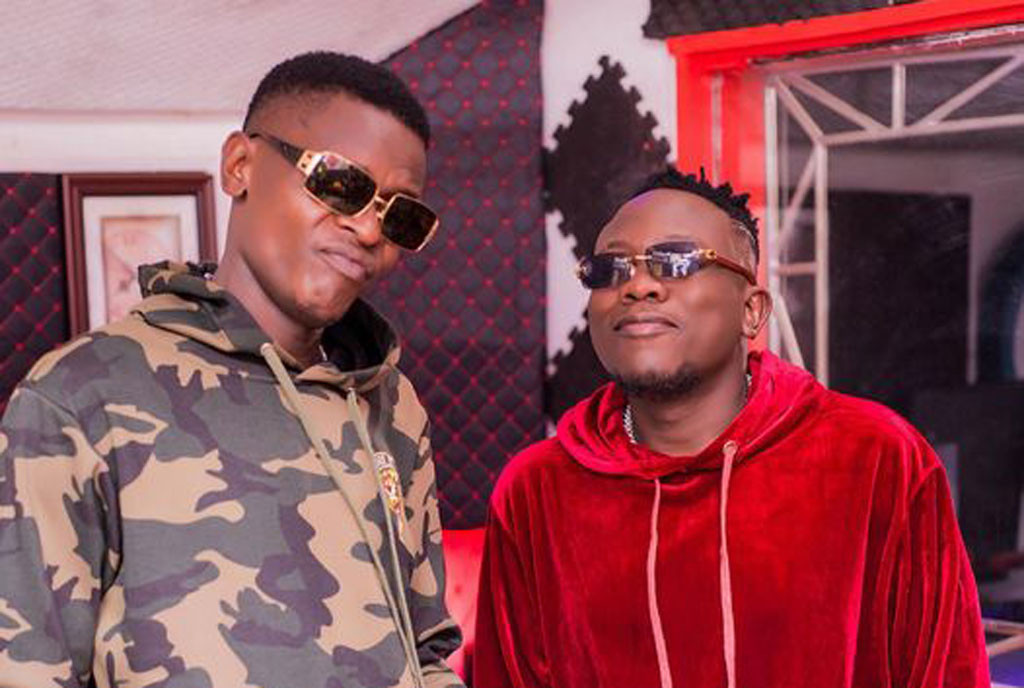 Geosteady has finally released the much-anticipated music video to ‘Energy‘, a song he did with veteran singer Jose Chameleone.

In ‘Energy’, Geosteady and Jose Chameleone sing their hearts out while crying out to this mysterious girl who turned them down. All the energy they invested in the relationship went down the drain when the girl left.

Speaking during a recent interview, Geosteady explained his experience working with Jose Chameleone on this project, noting that he brought his A-game.

“Working with Chameleone, you need to be so sharp in mind, so fast, to the extent that when he sings this, you have to come up with something in the same line. When he tells you to do something, you have to do it there and then and look at how you can get along in order not to collide in the studio,” he said.

The audio was produced by Luwaffu based audio producer Diggy Baur alongside Aki. The visuals were shot and directed by Darlington from Zero One Media. Most of the scenes were mainly shot in the studio during their studio sessions and indoors.