George and his bucketful of poetry 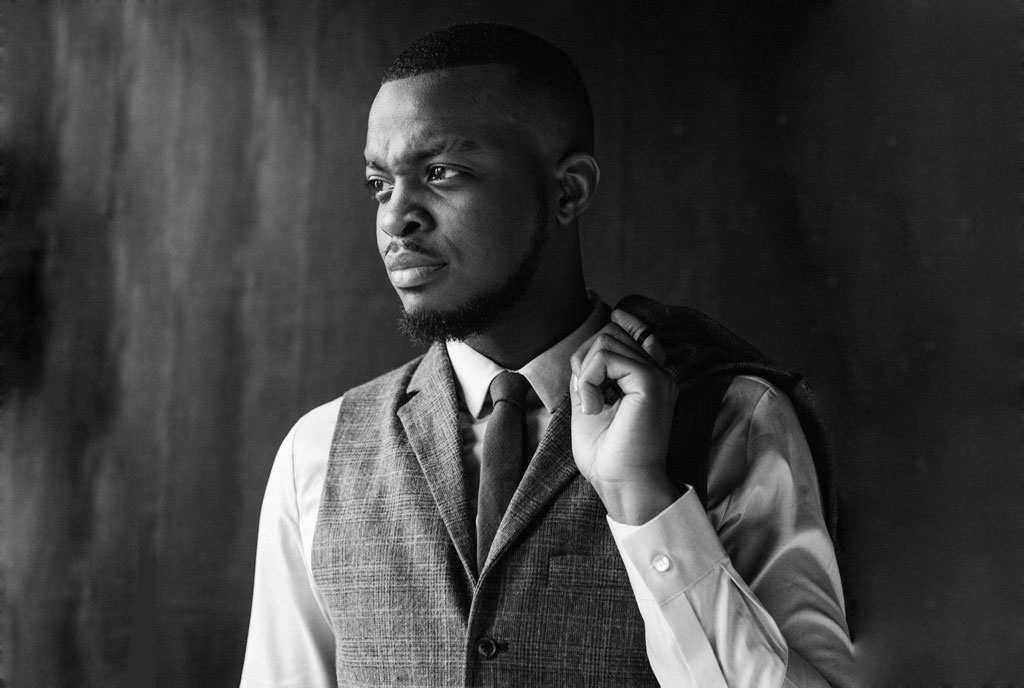 Spoken Word: There are things that happen to you once and change the rest of your life. For George Mpanga, alias George the Poet, this was performing at a royal wedding. The poet shares his experience with Isaac Ssejjombwe.

Music. As a kid I loved learning the words to my favourite songs and I used to sing them everywhere. Then I started performing and writing my own lyrics, which transitioned me into a rapper and the journey started at pre-university at Cambridge, rapping with other young people on the estate. I did not want to fit the stereotype at university and so I transitioned to spoken word poetry. I won social enterprise £16,000 (about Shs80m) prize money to fund poetry workshops for underprivileged children in London.

I started to make a name for myself when I created three poems for Formula One and started accessing opportunities on national radio and TV: Radio 1, Channel 4, BBC Live Lounge etc. I released a debut EP – The Chicken and the Egg after which I signed a record deal with Universal Music and made music with Chase and Status.

Cambridge took me out of the immigrant community, so I was no longer performing only for Black people. To ensure this new audience understood my rap lyrics, I changed my performance style. Instead of rapping fast, I talked my verses, and that became spoken word poetry.

Spoken word is fast catching up and there are spoken word artistes everywhere now; Angel Kabera, Rhona Natenge and Joshua Caleb are some of my favourites. Many of them use music, like Wake the Poet, who has a single out right now called “Mwana Weiki”. Others promote their fellow poets, for example Devis the Poet and Mark Gordon, who I met through Anne Kansiime. There is so much talent waiting to be discovered, and I’m going to make sure my audience finds them.

In summer of 2018, I opened the Royal Wedding of Prince Harry and Meghan Markle with the poem “The Beauty of Union”, and in 2019, my audio offering “Have You Heard George’s Podcast?” won a prestigious Peabody Award and five Gold British Podcast Awards, including the highly-coveted Podcast of the Year.

Besides those honours, I am the proud ambassador to Sentebale (the charity founded by Prince Harry which helps support young people affected by HIV/Aids in southern Africa), and I am a trustee of Arts Council England.

I have also made appearances on national political shows – Question Time and “Have You Heard George’s Podcast” has gone far and wide and has influenced policymakers – transcript of an episode was used in Foreign Affairs Committee inquiry into UK’s response to irregular migration.

This campaign offered me the chance to share an uplifting message with millions across the world. I loved seeing all the messages of hope and relief that people sent me after watching the advert. We have all been through so much this year, it was great to give everyone a hug with these words.

I changed my mind because I realised that most of the country hadn’t been educated on the dark side of the empire. Britain’s involvement in Uganda caused a lot of destruction and confusion – this had to be said. Telling your own story is the secret to survival. If you don’t tell your story, the world will never know.

Art opens our minds. Most of us remember our favourite music better than what we learned in school, because music inspires us. Art should be used to inspire new learning methods.

We did our first Kampala show in collaboration with A Ka Dope last December and it was like a dream. We collaborated with local talent and the event was packed! I wanted to do that again, but 2020 happened. As soon as things calm down, I’ll be back on stage in Uganda.