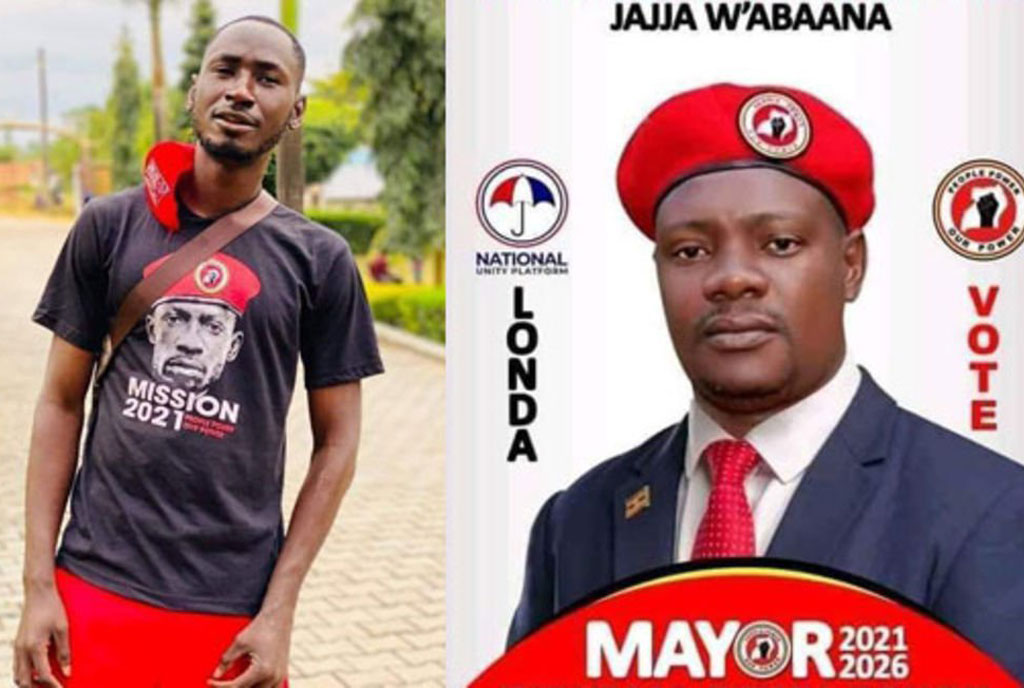 Mr Abdul Rashid Nkinga aka Jjaja Katikanyonyi, a supporter of the National Unity Platform (NUP) and aspirant for Buwama Town Council chairperson seat, is said to have been kidnapped on January 01, 2021 by unknown gunmen.

His colleague, Mr Baker Kalyango aka Engo ya Firebase was arrested in Kalangala District in December last year when former presidential candidate, Robert Kyagulanyi Ssentamu campaigned in the islands of Ssese.

The duo didn’t campaign in their respective areas but victory found them wherever they are being detained.

Mr Nkinga who garnered 2,778 votes was contesting against other nine candidates; Denis Kiyimba (NRM) who got 790 votes, Ismail Mukago (FDC) who got 44 votes, incumbent Gregory Muwanga (independent) who gannered 1,010 votes and Emmanuel Sseruuma (independent) who got172 votes.

Over the past few months, hordes of Ugandans, especially the youth, have been rounded up by unidentified people who relatives of the victims suspect to be security operatives. Many of those who have been picked up have not been in contact with their loved ones since. It has taken months for some, and the crackdown seems to continue.

The different accounts this publication has gathered about many of those arrests – in fact almost all – show that they are supporters of the National Unity Platform (NUP) party and their loved ones suspect that the arrests are politically motivated.

NUP party and its leader, Mr Kyagulanyi, have on many occasions cried out about what they say is the continued harassment and illegal detention of their supporters and members.