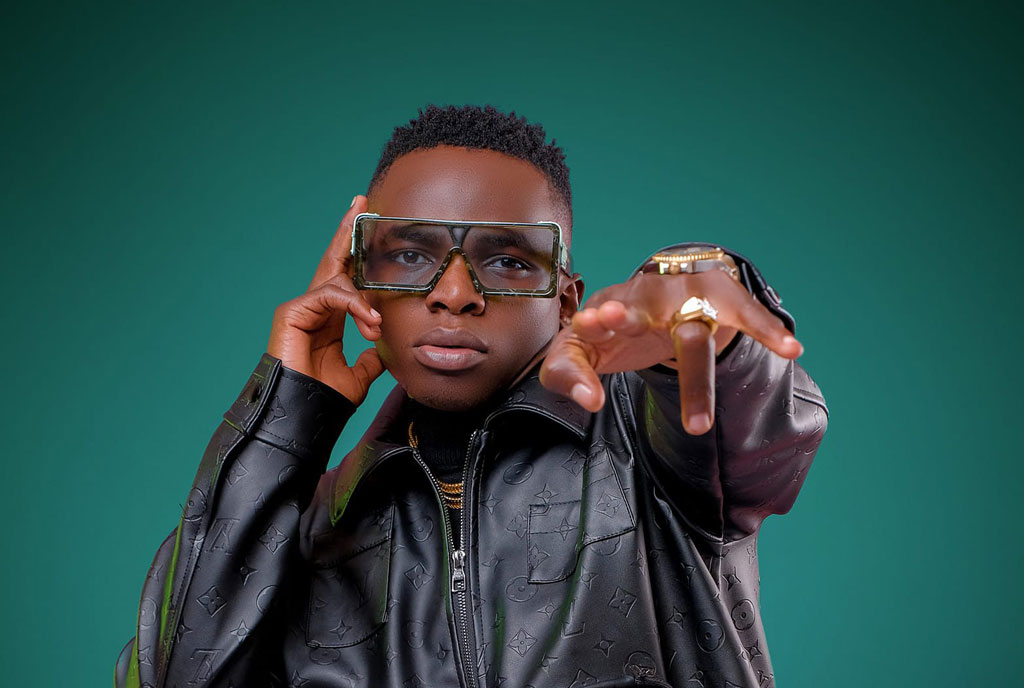 John Blaq had an active 2020 which he closed with his hit song ‘Don’t Be Like’ and is looking forward to being on top of his game in 2021.

‘Mpa Collabo’ loosely translated as ‘Give me a Collabo’ is a love song where John Blaq requests the girl of his dreams to go out with him produced by Diggy Baur.

In August 2020, John Blaq revealed that he was in the studio putting together the last bits of this Extended Play (EP). Ever since he released Don’t Be Like which has been doing well for the past months, singer John Blaq decided to go back to the same Producer for another song.

The song was released yesterday at 8 pm on all the singers’ social media platforms and different music streaming sites. Before that, the singer’s Promoter posted the artwork of the song hours before the release. Mpa Collabo means give me a collaboration, a statement an artiste will use to ask to collaborate on a song with another artiste.