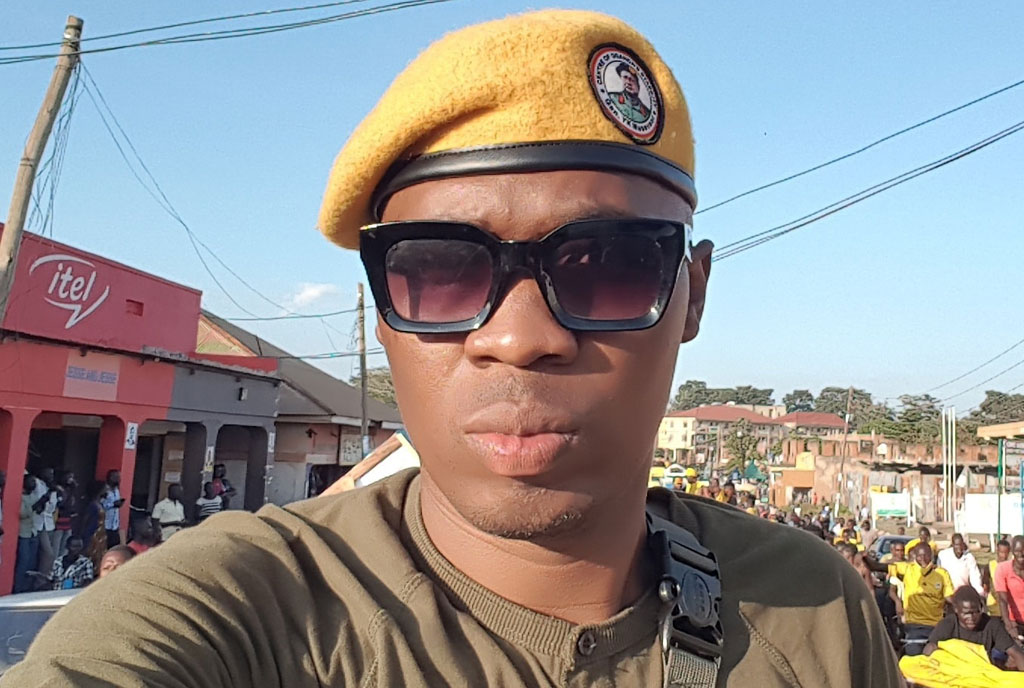 On Monday, January 4, 2020, several artistes and events promoters Balaam Barugahara and Andrew Mukasa aka Bajjo among other people went to the state house to meet with President Museveni.

The artistes included Bebe Cool, Catherine Kusasira, King Micheal Khalifa Aganaga, Full Figure, and Buchaman. In all this, Big Eye who has been a supporter of President Museveni was a no-show.

As many think that the singer was side-lined, Big Eye who did not appear in the meeting says he is green on why he was left out.

During an interview with NBS UnCut, he revealed that he was surprised to know that the meeting took place without him.

“It also surprised me personally why I wasn’t on the team (that went to meet President Museveni). If there is anyone who made it that way, I will know,” Big Eye said.

Big Eye reveals that despite being part of Bebe’s team on the campaign trail, he wasn’t told about the meeting. “He didn’t tell me. If he had, I would have been at State House. None of them alerted me. It’s only King Michael that alerted me when he was taking a Covid-19 test,” Big Eye adds.

Big Eye believes that it was intended by his team leader to sideline him from the meeting yet he has been so aggressive in the campaigns.

He however notes that he is not angry at any of them but only felt left out as someone who is part of the team.

“I will not say much about betrayal because you never know there could be a bigger plan for since I am aggressive and prominent as my social media pages suggest,” he concluded.