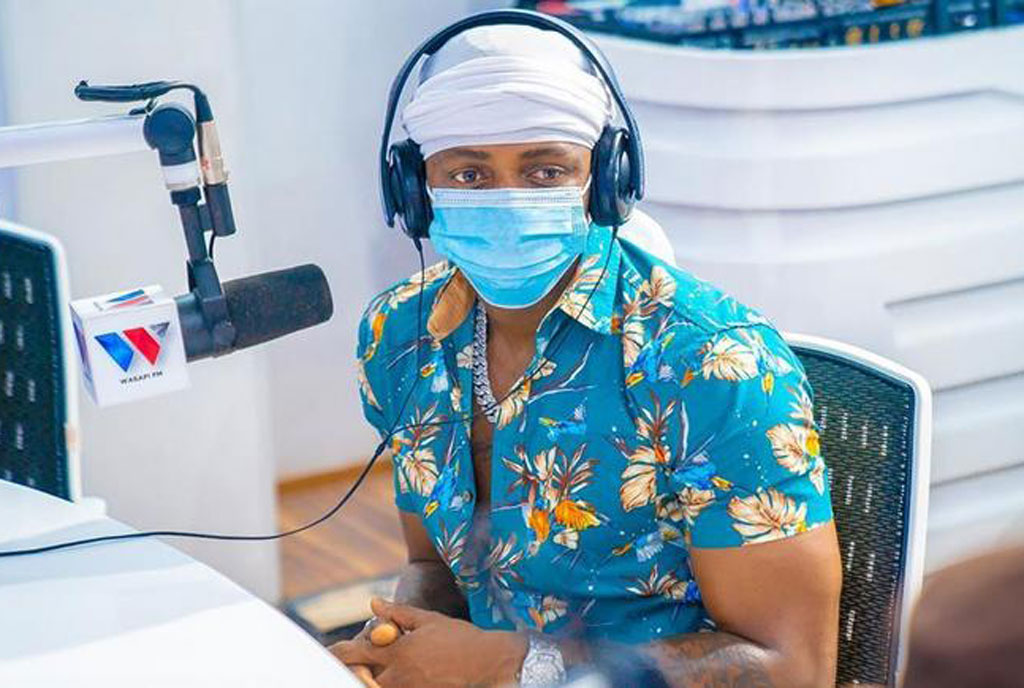 At the same, the agency also banned Wasafi TV for sixth months after airing a vulgar performance by singer Gigy Money.

Speaking during a press conference on Tuesday, Diamond stated that he has established a team that will vet every artiste before they step on stage.

He noted that all artistes that will be on stage should understand and adhere to the Tanzanian customs and traditions.

The ‘Jeje’ singer noted that all musicians must also be approved by BASATA.

Diamond added that following the ban on Wasafi TV, the WCB festival has received a lot of attention and will be watched internationally. He noted that the festival must represent the best of Tanzania to the world.