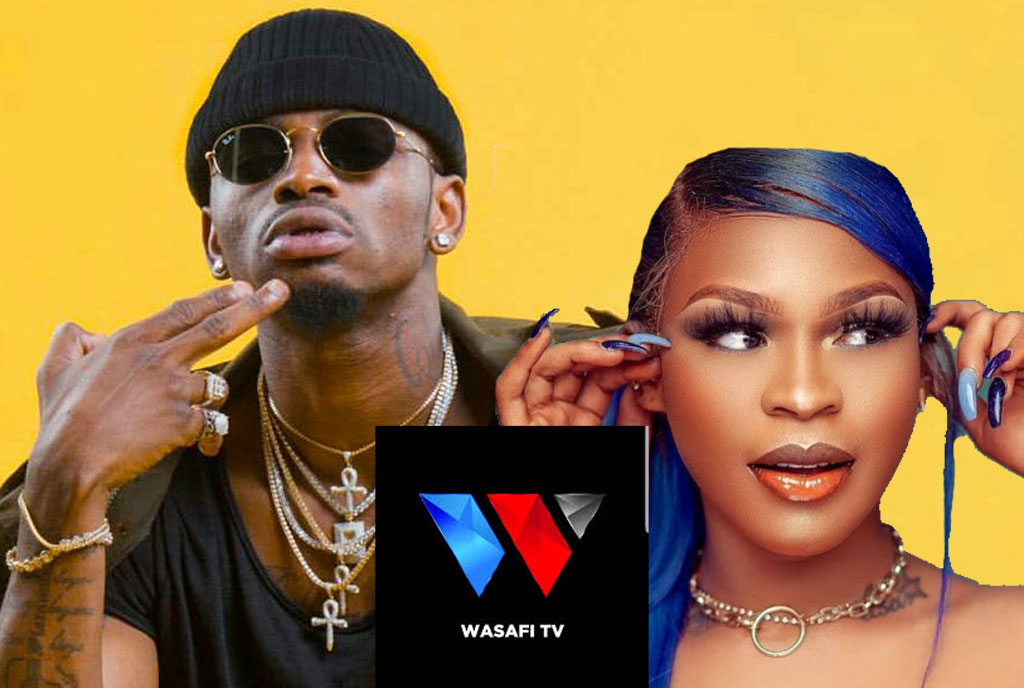 Wasafi TV has been suspended for Six months by the Tanzania Communication Regulatory Authority (TCRA) for allegedly violating broadcast regulations during the Tumewasha festival. TCRA shut down the station that is owned by singer Diamond Platnumz for six months effective yesterday January 5, 2021.

TCRA says the station violated broadcasting rules by featuring on its platform inappropriate content where musician Gigy Money was showing off her nudity on stage.

According to TCRA interim director Johannes Kalunge, the station, contravened broadcast regulations and that it had been ordered off air and instructed to issue a public apology.

He warned of further legal measures against Wasafi Tv should it fail to observe the directive.

According to the TCRA boss, the two parties had met before the decision was taken.

TCRA also fined Gigy Sh50,000 for removing her gown while on stage and exposing herself to fans during the festival.

In September 2020, the authority suspended for seven days another station also owned by Diamond for allegedly violating communication regulations and airing offensive content.

The Bongo Flava singer has not always seen eye to eye with the authorities and has had to issue apologies to it multiple times in the last few years.

In 2018, Diamond and Rayvanny’s song Mwanza was banned by BASATA for apparently being too raunchy for the country’s standards in a move that irked Diamond.

He was forced to offer a public apology for the controversial song and his rebellion.

In the run-up to the 2020 Tanzania presidential election, Diamond changed some of his tunes to praise President John Magufuli, who won a second term through his Chama Cha Mapinduzi (CCM).

He remixed his popular song Baba Lao – a Swahili phrase that loosely means “Their Boss” – to “Magufuli Baba Lao”.

Diamond also had the opportunity to perform at a rally where the president, after the show, called him and put his hat on him, as a sign of appreciation for the show.