Nadia (2nd R), the host, chats with some of the guests (PHOTOS BY EDDIE CHICCO)

It is at this time of the year when most parties are organized in the classy clubs of Kampala. Most of these parties are organized with different names and a given dress code is emphasized. For the first time, daughter to businessman and Chairman of MTN Uganda Mr Charles Mbiire hosted her first exclusive party. Last Thursday Nadia Matovu hosted the party known as Popu-up party with the theme “You are not on the Guest list” at Serena Hotel’s Victoria hall. Victoria Hall was changed from the usual setting to an International Club setting. Casino games were available for those who like gambling, Victoria Hall had slot machines, pokers and Black Jack among others. Revelers walked in slowly one by one but when it clocked midnight, it was the time they started coming in big numbers and the place was finally packed. DJ Simple kept the revelers entertained throughout the night as those who were not interested in the casino games were left with no choice to drink and enjoy the night. When it came to drinks, most people were drinking Johnnie Walker Gold Reserve since it was the main sponsor of the evening. The event attracted the party people of Kampala and most of the notable faces were Gareth Onyango, Malaika Nnyanzi who were also joined by members of the Rich Gang members. South African rapper Nasty C was also among the people who made a surprise appearance. When everyone thought he was going to step on stage to perform, he didn’t since he had a show the next day at Club Guvnor.

The venue was divided into two sections; Mirage and Bellagio for the VIP and VVIP respectively which had attendees partying into the wee hours of the night with the best entertainment money can buy. In short this was Las Vegas shipped and assembled into the ballroom.

As it rained money and the alcohol flowed, the host, Nadia Matovu, a picture of charm all through the night, saw to it that her guests were well taken care of. This was a lights, camera, drinks and games affair which no one who attended will forget about easily. An entertainment company has dragged MTN Uganda to court seeking compensation of Shs175million for allegedly selling its song titled “Kwata Essimu” without its consent.... 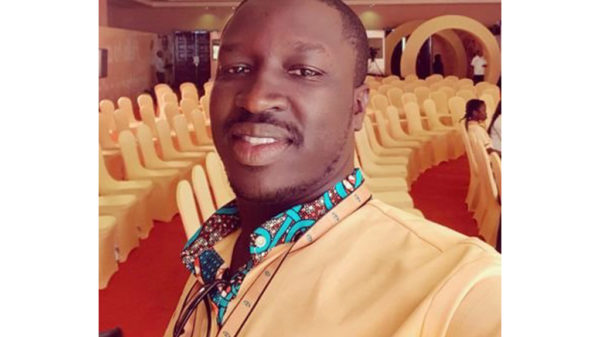 News reaching the Sqoop desk indicates that Radio Presenter Val Okecho has thrown in towel at Telecom Company MTN Uganda where he has been... 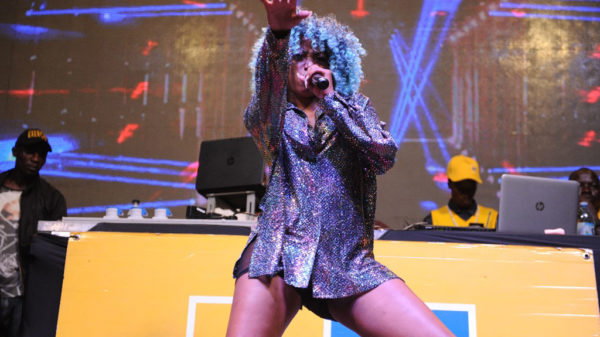 Uganda has talent. Probably many times we are forced to believe it is only Kampala that matters, but scratch the ground elsewhere, the amount... 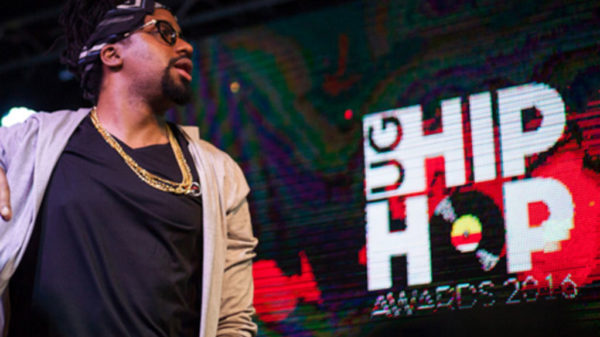 The third edition of the MTN Hip Hop Awards, which are meant to celebrate the best hip-hop music released in 2018, has been announced....