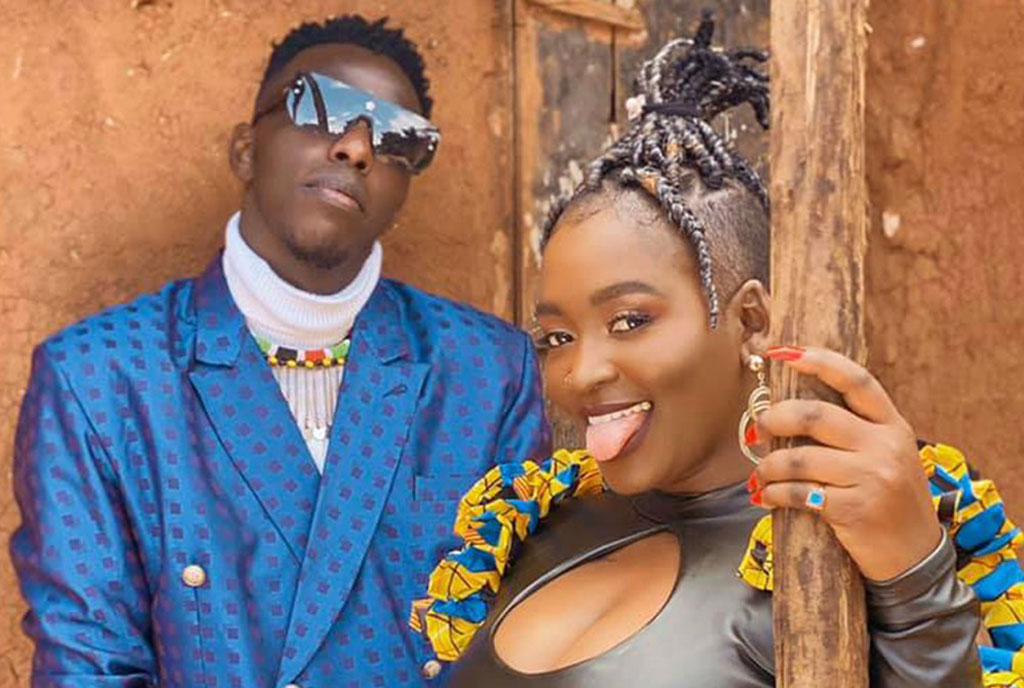 Winnie Nwagi and Freeboy during the video shoot of the song. Photo | NET

An entertainment company has dragged MTN Uganda to court seeking compensation of Shs175million for allegedly selling its song titled “Kwata Essimu” without its consent.

VIVA Entertainment Limited in its lawsuit filed before the High Court is seeking a court declaration that the acts of MTN to unlawfully sale of its song to the public as a caller tune without their consent amounts to infringement of its copyright and unjust enrichment.

“An order for account of income earned by the defendant (MTN) from the unlawful sale of the said song to the public and payment of 100% royalties,” reads in part the court document.

The company is also seeking a permanent injunction restraining MTN, its servants, or agents from any further sale or use of the said song as a caller tune without its consent, general damages for the injury and inconvenience suffered for their acts, and aggravated damages.

The company explains that it is a well-known music entertainment company providing music label services including recording, distribution, and publishing of musical works and the signing of music artistes one of whom is Adam Mandela alias Freeboy who sang the said song with Winnie Nwagi.

Adding “Despite the popularity of the said musical work, the plaintiff was barred from performing the song following government directives abolishing concerts to curb the spread of the COVID 19 virus”.

The company states that the popularity of the song was so immense that it triggered dance challenges both locally and abroad from fans dubbed ‘Kwata Essimu’ Challenge which was a statement as to the song’s vast popularity.

Court documents indicate that the entertainment company had intentions of commercialising the said musical work through the exclusive licencing of its use to various corporate entities in Uganda and abroad.

It is further stated that  MTN provides caller tunes to customers at a monthly subscription fee of shs700 hundred which is accessible to MTN’s wide customer base in Uganda as it is the biggest consumer base of telecommunication users.

According to the entertainment company, it is entitled to payment in form of royalties from MTN out of the proceeds from the unlawful sale of their song to the public from 2019.

“That despite the song’s popularity, the plaintiff was not able to fully recoup the cost incurred while producing the said musical work, due to the limitations in commercial engagement caused by the defendant’s illegal exploitation of the song without authorization from the plaintiff,” court documents read in part.

Through its lawyers of Sempebwa, Katende Company Advocates, the entertainment company states that due to the said actions of MTN, it has suffered anguish.