Miya came to the spotlight in 2015, when he scored the decisive goal which ended Uganda’s four-decade absence at the Africa Cup of Nations.

Since then, a lot has been said and written about the star’s progress, with the latest being a Wikipedia update saying he has joined top flight club Manchester united, whatever that is. “On July 29th 2018, it was announced that Miya would be joining English top flight club Manchester United and will wear jersey 88,” his Wikipedia profile states.

However, Manchester United has nothing of the sort on any of its sites.

So it could be that whoever updated Wikipedia goofed on this one. 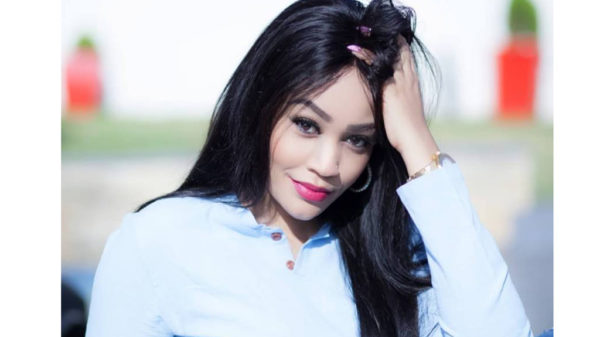 Speaking of Ugandan celebrities who are forever young, Zari Hassan, real names Zarinah Ttale tops the the list. She has maintained a good skin... 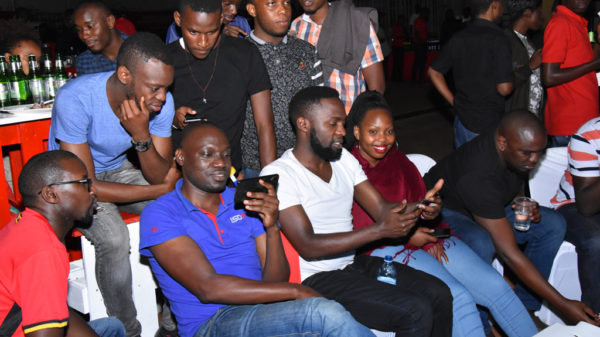 Last Friday may have ended on a sad note for many Ugandans, following the loss of the Uganda Cranes, but we cannot hide away... 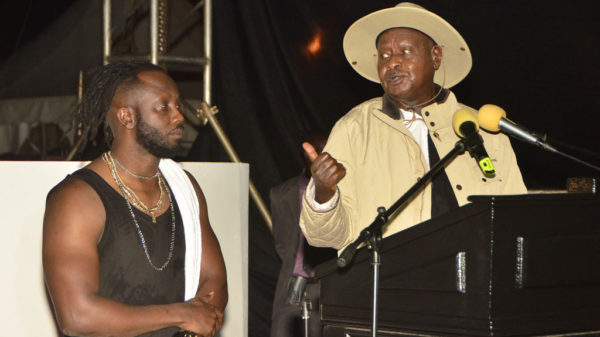 Bebe cool reveals why he thanks President Museveni on Cranes achievements

The Uganda cranes are on top of Group A in the ongoing Africa Cup of Nations and this comes after their triumph against DR... 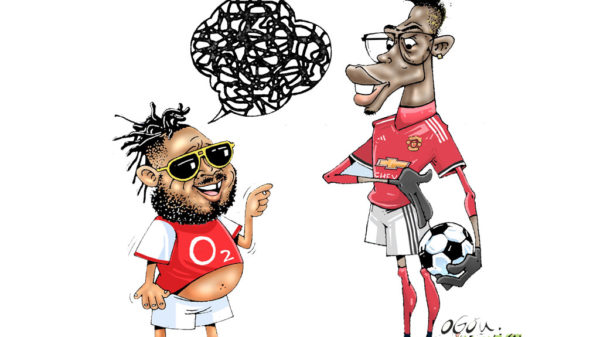 He noisy? Prolly an Arsenal fan

FOOTBALL 101. There is something about football that just turns men and all fans into something else. So think of all the people in...