Security officials have stopped radio stations from playing a song by northern Uganda’s musician Lucky Otim, better known as Bosmic Otim, on ground that its message is “misleading”.
The song attacks ministers and Members of Parliament from the sub-region, particularly opposition converts to the ruling NRM.
It became a sensation for its no-holds-barred lyric, which some critics say defies common decency, and the song has gained incomparable airplay on FM radio stations. It frames the politicians as turncoats and the artiste sings that ex-Presidents from northern Uganda such as Gen Tito Okello Lutwa, Idi Amin and Milton Obote would opt to die afresh if they resurrected to find their protégées hobnobbing with President Museveni.
Minister Okello-Oryem and Jimmy Akena are sons to Gen Lutwa and Obote, respectively.
The minister told this newspaper last night that he is not “bothered” by the unprovoked attack because he is an accomplished professional, academic and nationalist leader.
Other adversely named leaders either declined to comment or could not be reached by press time.

Kitgum District Security Committee chaired by Resident District Commissioner (RDC), Mr William Komakech, sat last Friday and resolved to ban the song on radio stations, discotheques and other public places.
“It’s on the grounds of inciting violence that we are stopping the reproduction of more copies of the song,” the RDC said.
The Kitgum District Internal Security Officer Lawrence Asiimwe added: “Any radio station found playing this song will be closed since the song is misleading the masses.”

Some leaders have proposed that Acholi paramount chief Rwot David Onen Acana mediates between the musician and politicians.

Some leaders have proposed that Acholi paramount chief Rwot David Onen Acana mediates between the musician and politicians.
MP Anywar’s aide Felix Ocan said Mr Bosmic should be investigated and penalised, but the artiste quipped:
“I was exposing the leaders who run away from people and side with government for their selfish interests, which is wrong for any leader who is authentically elected.”
Rights activist Richard Komakech criticised the song’s airplay ban and Mr Sebastian Oguti, a teacher, said the message in the song is “factual”.

Below are ome lyrics of the song

Soldiers that in the past shot guns to protect Okello Tito in the government (power)
Oryem (Okello) now doesn’t know them, Oryem now doesn’t visit them
Soldiers that in the past sent back Obote in the government
Jimmy) Akena now doesn’t know them…
When Obote was in exile in Tanzania Akena did not even visit them
If Tito Okello could resurrect, he would see the behaviour of Oryem-Okello with President Museveni

Lutwa would just pick up a rope and hang himself… die twice
If only Obote can resurrect and come out,
And see the actions of Akena and (wife Betty) Amongi
The issue of our land, Obote would just… hang himself 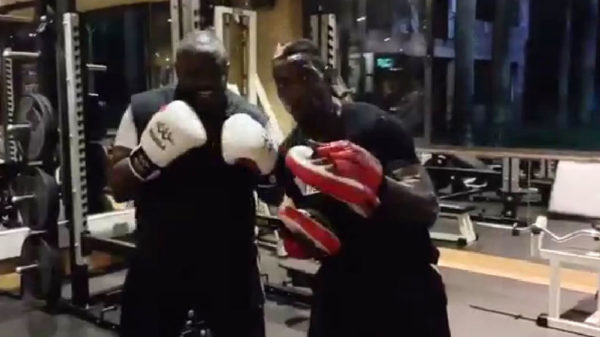 As Speaker Rebecca Kadaga recuperates in Aga Khan Hospital in Nairobi where she was admitted on March 23, 2019, her duty Jacob... 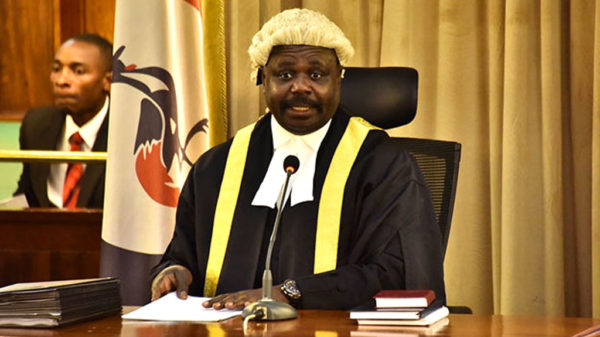