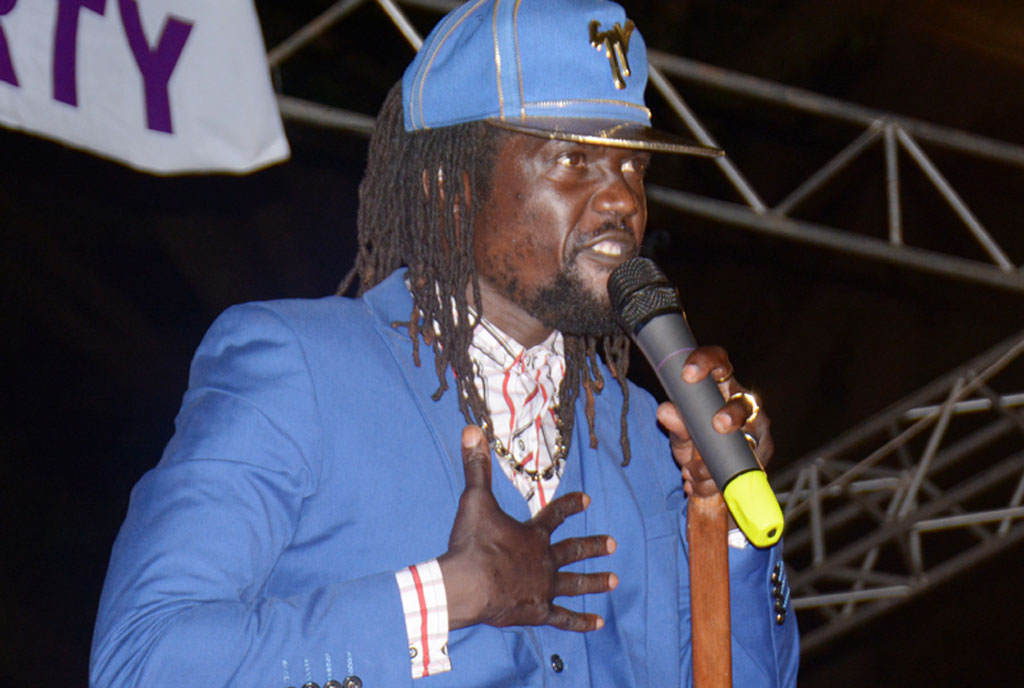 The Uganda People’s Defence Forces (UPDF) have asked fugitive Gulu artiste Bosmic Otim to return home, saying he has been forgiven.
Mr Otim has since April been on the run after the Chieftaincy of Military Intelligence and the Uganda Police said they were hunting for him over illegal gun possession.
But UPDF now says they have forgiven Mr Otim and his safety will be guaranteed when he returns home.
Brig Bonny Bamwiseki, the commander of the UPDF 4th Division headquartered in Gulu City, said they have given Mr Otim amnesty.