2018 Oscars: ‘The Shape of Water’ wins best picture as Kaluuya loses to Oldman Daniel Kaluuya poses for a picture with his Black Panther co-star Chadwick Boseman at the awards. COURTESY PHOTO

There has been a general interest in the Academy Awards on the continent for the past good number of years.

Call it the Lupita Nyong’o effect; the year she won, she wasn’t the only African immigrant nominated, she had been joined by Bakhad Abdi who had done a splendid job in Captain Phillips.

Since then, the Academy night has become something Africa follows religiously. For instance, this particular one even saw DSTV create a channel dedicated to showcasing past nominated and winning films for almost a month – imagine the nostalgia of watching those films like the Forest Whitaker led Last King of Scotland, Ejiofor Chiwetel’s 12 Years A Slave or even Denzel Washington’s Training Day.

The schedule was enough to get many ready for the award night that in our local time was actually this cold Monday morning (March 5) – a few screening galas were evenheld in Kampala. The Kampala craze for the past one month has generally been because of the Black Panther actor Daniel Kaluuya. The British actor of Ugandan heritage was a nominee for Best Actor thanks to his role as Chris Washington in Get Out.

The show was once again hosted by Jimmy Kimmel who in the opening monologue tackled #MeToo, race and politics among other things.

He acknowledged the fact that this year’s Academy awards were monumental at many fronts – it was only the fifth time a woman was being nominated for Best Director with Greta Gerwig being the first in eight years.

It is only once that this award has actually gone to a woman, Kathryn Bigelow for her low budget Iraq war film, The Hurt Locker.

Jordan Peele was too the fifth black director to get a nomination in the Best Director category, the pack includes 12 Years A Slave’s Steve McQueen, Precious’ Lee Daniels, Moonlight director Barry Jenkins and John Single for Boyz n the Hood. Rachel Morrison was too making history as the first woman to get a Best Cinematography nomination for her work on Dee Rees’ Mudbound.

With such milestones, at least some history had to be made with the winners – Kazuhiro Tsuji for instance became the first Asian to win an Oscar for Best Make Up/hairstyling for Darkest Hour and retired basketballer Kobe Bryant winning an Oscar for his animated short film Dear Basketball.

That wasn’t all though, Get Out’s Peele’s win for Best Original Screenplay made him the first black person to win this particular accolade while James Ivory at 89 became the oldest person to win an Academy award thanks to the Best Adapted Screenplay for Call Me By Your Name.

Guillermo Del Toro won Best Director for his Shape Of Water, making him the forth Mexican to win a directing accolade in the past five years while Best Actor went to Gary Oldman for his role as Winston Churchill in the Darkest Hour, he beat off competition from Denzel Washington, Daniel Day Lewis and Kaluuya among others.

Frances Mcdormand took home the Best Actress accolade for her role as a bereaved mother in search of justice after her daughter’s murder in Three Billboards Outside Ebbing, Missouri.

The Shape of Water along three other awards that included Best Director, Best Original Score and Production Design ended the night with the biggest honour, Best Picture. It beat Get Out, Call Me By Your Name, The Post, Darkest Hour and Three Billboards Outside Ebbing, Missouri among others to the award. Fashion Forward: Daniel Kaluuya stood out from the many black tuxedos at the 2018 Oscars.

The show was socially conscience with more than #MeToo being talked about, for instance, during their performance, Andra Day and Common brought out strong women like Tarana Burke, founder of Me Too and Patrisse Cullors of Black Lives Matter to join them on stage as they performed Stand Up for Something.

Besides the few highlights though, the 90 birthday of the Oscars seemed dull, calculated and trying so hard to be politically correct. Best documentary short: Heaven Is a Traffic Jam on the 405

Best adapted screenplay: Call Me by Your Name

Best original screenplay: Get Out

Best score: The Shape of Water

Best picture: The Shape of Water 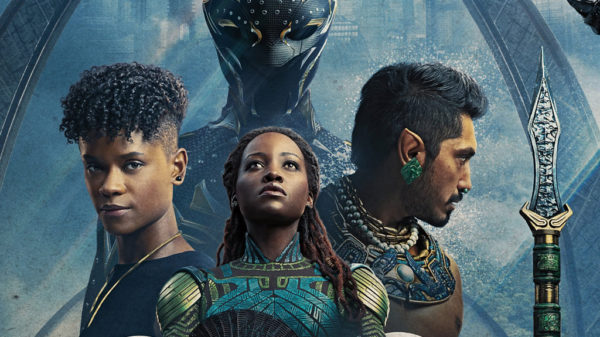 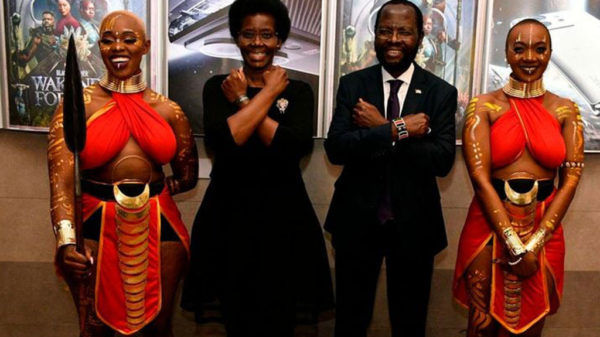 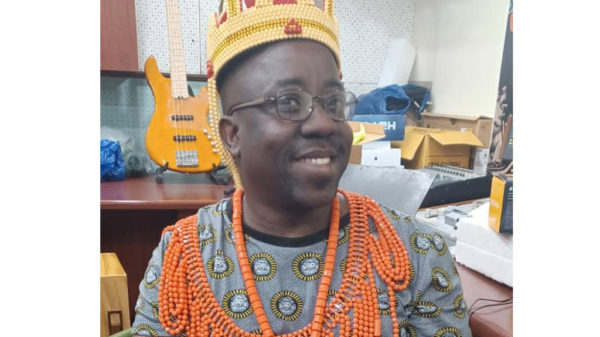 A Ugandan on the Black Panther soundtrack

Albert Ssempeke might be an ordinary name to most people but to a few, he is a royal music advisor in Buganda Kingdom. However,...