Political motormouth Tamale Mirundi has no limits. He has verbally attacked most people even those we thought were untouchable but a few days ago, he did the unthinkable when he threw jibes at Solomon Kampala, Bobi Wine’s son and not for anything but his grades. Kampala sat his Primary Leaving Examinations last year and he was one of the pupils that received their results last week. He scored Aggregate 11, meaning he passed in Grade One.

In fact, his family was so pleased that they even threw him a party at their Magere home. We do not know why, but this did not please Mirundi, who expressed his thoughts on live TV.

“When I heard that Bobi Wine’s son got 11 points in PLE, I thought that S4 results had been released only to be told that it was P7,” said Tamale Mirundi. Bobi Wine has not come out to defend his son’s grades and neither has Barbie, his wife. But I guess they are just treating it as a cheap shot. 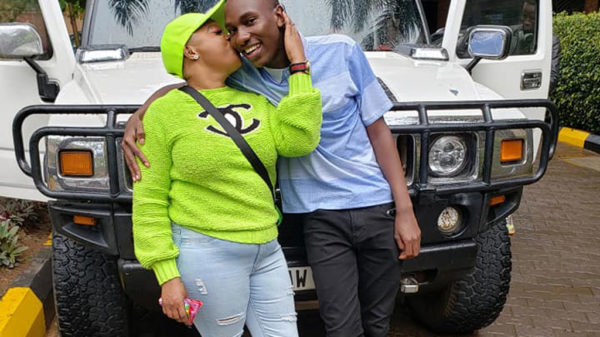 Tamale Mirundi threatens to sue over Don Zella kiss Motormouth former presidential spokesperson turned pundit on everything has disputed with disdain reports that his... 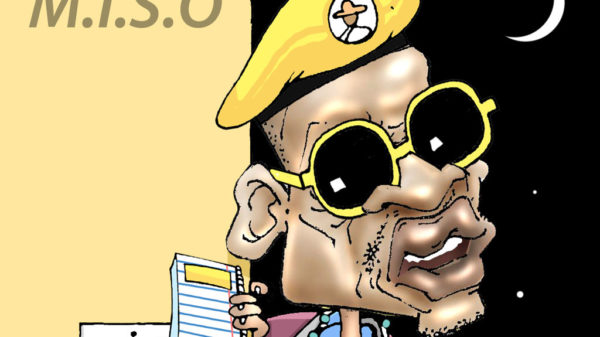 Noisemakers: A month will probably not pass without them being in the news. They live for that and have somehow mastered the art of... 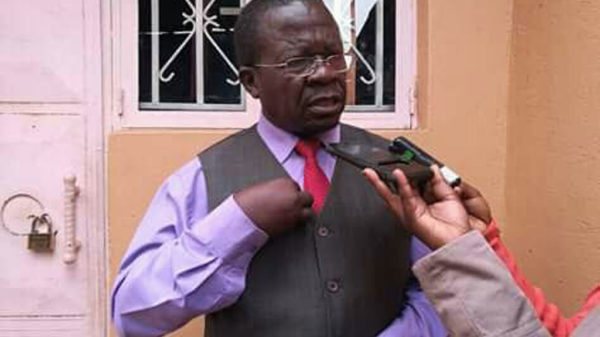 Andrew Benon Kibuuka, the chairperson of the Federation of Performing Artistes in Uganda (FPAU) was criticized by motor-mouthed Tamale Mirundi for allegedly embezzling artiste...