If there is one thing that hurt Ugandan like a bullet on the leg then that was Wizkid shunning the Ugandan show. The Nigerian Singer was supposed to perform in Uganda last year on December 3 but didn’t show face or didn’t even touch base on the Ugandan soil.

On December 2, a Press Conference was called at 11am at Star Times offices on Soliz House Buganda Road to receive the artistes as he addresses the press ahead of the event that was meant to happen the next day. The press conference that was supposed to happen at 11am was pushed to 12pm, to 1pm and then 2pm with organisers saying the singer missed his flight but will touch base soon and the press conference will go on.

It was not until 3pm when Face TV who had partnered with Star Times to bring Wizkid to Uganda issued a Press release on their official Facebook page saying the singer will not perform in Uganda. This left many disappointed on why Wizkid didn’t come to Uganda and up to now, the reason why he didn’t perform in Uganda has never been clearly explained. To cover up for that, the organisers promised that Wizkid will perform again in Uganda later this year in a concert that will be free of charge. Ugandans were not moved but kept on throwing insults on social media to the singer and the organisers of the show.

The organisers kept their word and Wizkid will be performing on December 7 at Cricket Oval in Lugogo. Thank God that the organisers didn’t lie about the singer coming to compensate for the missed show although they lied about the free show. On Tuesday evening, a press conference was called at Face TV offices in Bugolobi and confirmed Wizkid’s show that will take place on a Thursday. According to Boaz Pajaro the Executive Director Face TV, early bird tickets to the show will be sold at Shs25,000 for ordinary and Shs75,000 for VIP and on the day of the show, they will go for Shs30,000 and Shs100,000 respectively. Even after seeing the advert with Wizkid himself confirming attendance, many have said they will not rush to pay for tickets because the singer might not turn up again and they are not ready to make a double loss. “Wizkid will be in Uganda on December 5 which is two days prior to the show,”Pajaro said, adding that this will help confirm to Ugandans that he is in the country.

About tickets, the organisers said that those who managed to keep the tickets they bought last year should take them to Face TV offices in Bugoloobi for verification and replacement with the new tickets.

In this article:featured, Nigerian Singer, Wizkid 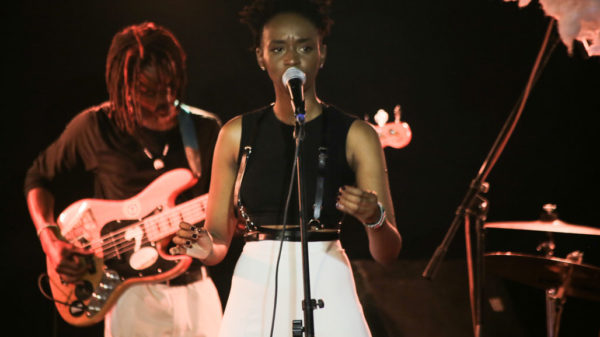 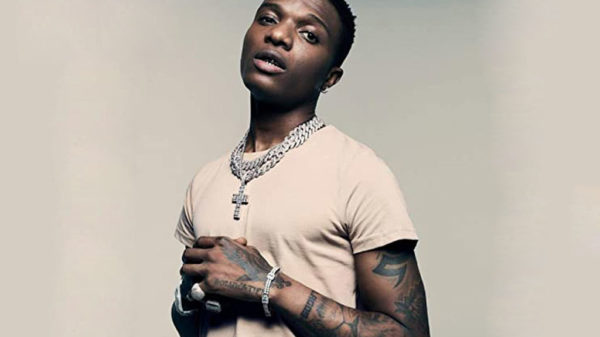 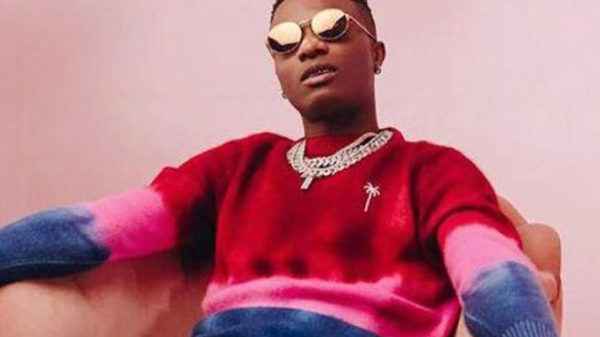 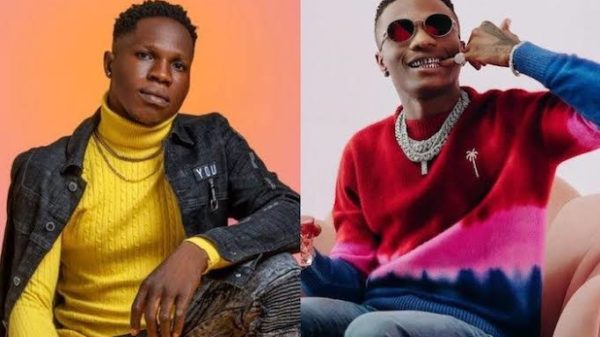