Wizkid makes history as ‘Essence' becomes the most Shazamed song 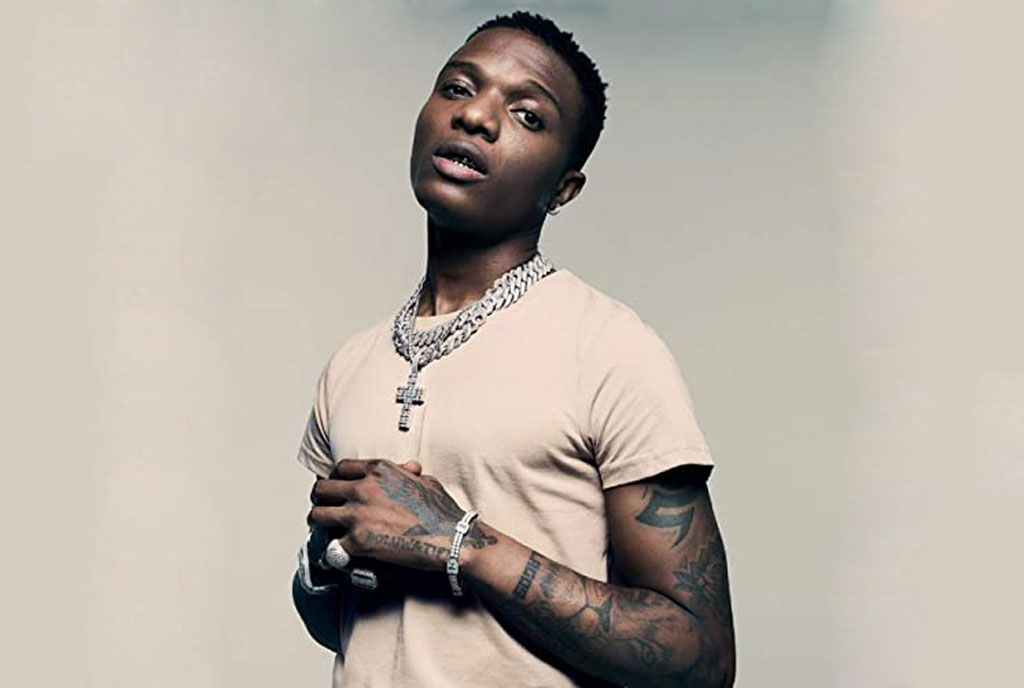 Lately, Nigerian singer Wizkid is making headlines for all the right reasons. The  31-year-old Grammy award-winning Nigerian superstar registered his name on the book of musical history when ‘Essence’ was announced the most Shazam song in the United States of America.

His song has now become the most Shazamed song in the US as revealed by the official social media page of the music identification app, Shazam.

Big congrats to @wizkidayo!!#Essence is now the most Shazamed song in the United States ? pic.twitter.com/6swZKjAam9

Shazam is an Apple-owned application that lets you identify music by just turning the app on your phone and letting it listen for a few seconds.

Becoming the most Shazamed song in the US reflects how many new listeners Wizkid has gained in the US and the massive airplay the song has enjoyed in the United States. According to data available on the application, Wizkid’s ‘Essence‘ has been Shazamed over 1.5 million times.

The song also just peaked at number 13 on Billboard’s Hot 100 and it is predicted that it will make a top 10 entry by next week.