First things first, Bebe Cool chose a wrong song title for a nice song. By the time you name a song Nananana then we are not sure if he had run out of ideas to name a song. In the song, Bebe Cool starts off with letting the listeners know how the song is a Munga, whatever that means, … every DJ wants to take the song, every girl wants to Nyam (dance) to the song. In the chorus, Bebe Cool praises a girl, asking himself what the girl can say and Bebe Cool fails to laugh, what she sells and he fails to buy and how every man wants her sexy body. He continues to mention Nananana and Munga in the song until the end. The song that was written by Ice Melody is a dancehall track that will get you dancing when it is played but we have refused on the song title Mr Bebe Cool 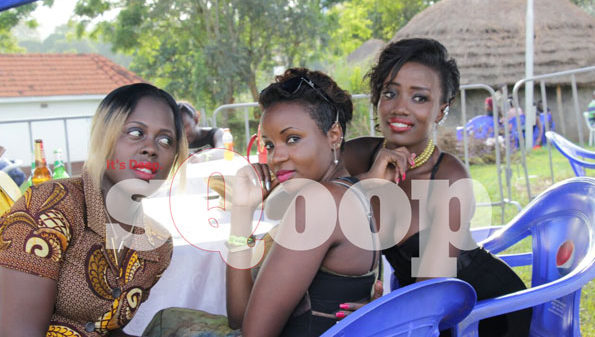 Passionate: She recently completed school and looks like it was the moment Lydia Jazmine was waiting for. The You Know singer says she will...