How do you get a mentally-ill woman preggars? SMH!

Imagine this; you are stuck in heavy traffic, suddenly you spot a woman so thin like she has been starved for ages, walking around aimlessly and murmuring to herself. Her hair is too dirty, and has formed locks because it has not been attended to in ages. The rags that cover bits of her body parts are evidence that something is wrong with her. It then occurs to you that despite her state, she is around seven months pregnant.

She stops at a nearby rubbish pit and digs with her fingers for anything to perhaps fill her stomach. As the thought to go help her get a decent meal runs through your brain, it dawns on you that she is mentally-ill. So your hands are tied.
Oh! The pain and thoughts that race through the mind as you imagine the growing baby in her womb! Who could have gotten her into such a situation? Who could be as heartless as getting a mentally-ill woman pregnant? Is there a way that such women can be helped? The many questions that fill my mind, sadly have no clear answer.
Truth be told, some men are really heartless. I mean, with the increasing number of women flashing nudes, undressing for all and sundry, what on earth would lead one to such a woman? Isn’t it obvious that the woman has enough problems already? Why should one get her to this and leave her and the baby for the mercy of God? Anyway like it’s always said, God never forsakes his own.
Some men in this society need to style up. Someone clearly took advantage of this woman’s state. How does the man who did this to her even get through the day with a restful heart?
My only hope is that a solution can be found to deal with some of these cases. If not for anything, just to attend to the unborn child and ensure mentally-ill women that are evident victims of circumstances do not pay such a harsh price even when they do not know what is going on.
As I drove off, sad and blue, one question kept lingering in my head: How cruel can one be to take advantage of and impregnate a mentally-ill woman? Lawd! 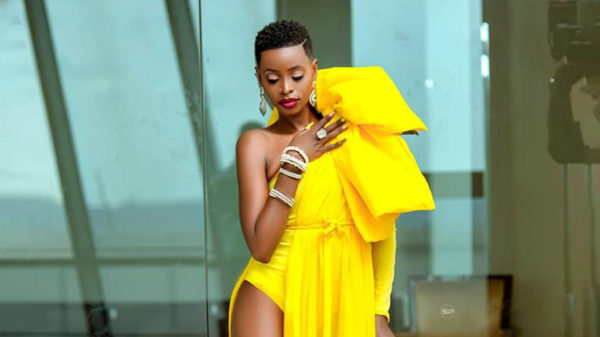 Last week, SQoop ran a story about musician and actress Hellen Lukoma being pregnant. This came in after the ‘Olinye Ya Majje’ singer posted... 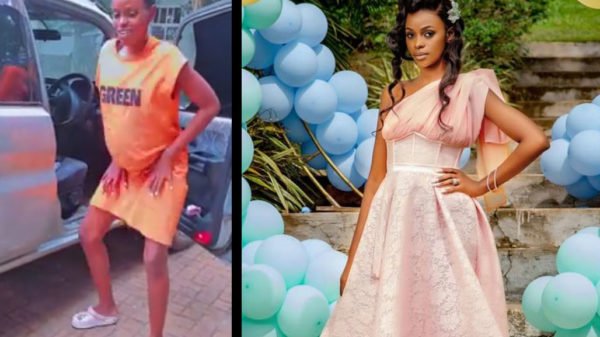 By Priscilla Maloba  Renowned Ugandan actress and singer Hellen Lukoma shocked her fans after she posted a video in which she shows off a... 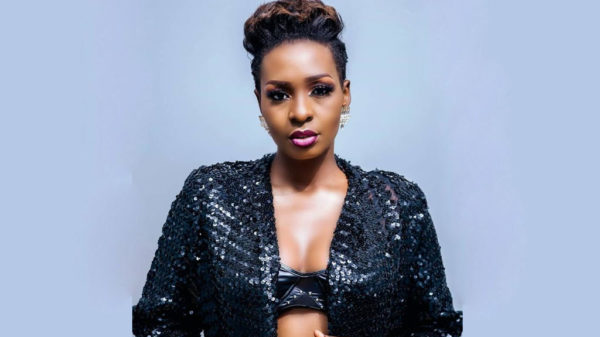 “I want to give birth to a Prynce and after this kukyala I am thinking about it even more. I believe it is the...