In one of his interviews when asked to name one legendary artiste, he confidently said: “Myself. Yes! Myself. I do not understand why music awards are held and artistes like me are not recognised. Iam legendary. We, my brother and I are legendary and should be celebrated now because we deserve it. Are you waiting to celebrate and recognise us after our death?” he responded.

That was Moses Sekibogo aka Mowzey Radio’s response like he knew his fate. And now February 1, 2018 remains a dark day in the memory of many Ugandans. Radio’s sweet melodies are all we have left as memory of how talented he was. R.I.P Radio!

Radio had survived several situations, like a cat with nine lives. Many of his fans believed that he was tougher than the situation and stood in prayer only for death to rob him within a blink of an eye.
Apart from close family, friends and Bryan White who made their way to visit the fallen hero, most people laid back until he was announced dead. Some even made speculations, and criticised gestures from those who laboured to stand with Radio and his family.

When he was announced dead, there were masses at Case Clinic, Kololo Airstrip, corporate organisations paid tribute through creative social media updates, and I sat in a corner grieving and thought to myself: how beautiful it would have been for Radio to experience this love while he was still alive! Imagine if all the creativity from all the corporate organisations had come while he lay in hospital, wouldn’t it have been a refreshing moment for him?

Fellow artistes such as Chameleone cried out to the public and the media to stop focusing on the negative side majorly when it comes to celebrities because at the end of the day, they are human beings too. Maybe he had a point. In my view, like Chameleone sang Basiima Ogenze, it is sad to see such overwhelming crowds and endearments when someone is dead if we did not do much to celebrate that good in them while they were still alive. We cannot fill up shows when these guys are alive, pull their collars when we find them strolling through the streets in their free time, sneak in selfies if stuck with them in the same traffic, stalk them to prove how much we love them yet hide in the back seat to criticise each fall.

I guess such is the reality that faces celebrities but again, can we learn from such experiences? Learn the art of sharing love at every small and big moment? I doubt if Radio knew how much his fans loved him. From heaven above, he must have watched us all and went like, wow! That statement in his past interview would not have made much sense after all because indeed he was legendary. It does not matter if we were trend-jacking or genuine, what matters is we were there. RIP Radio! 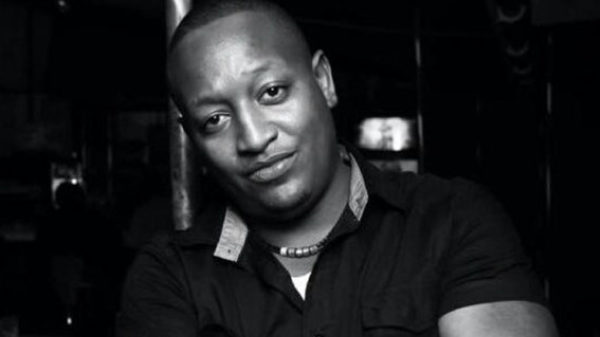 So the royal wedding happened the whole world got talking. In Uganda, one would think that we were all related to the couple and...

Last weekend, I was at a daytime concert. I imagined that artistes look out for the best outfits to suit the occasion. The likes...

You need to keep a watchful eye on the young ones

With the Easter break off and the children back from school, the clear roads as opposed to the usual traffic jams are indeed a...