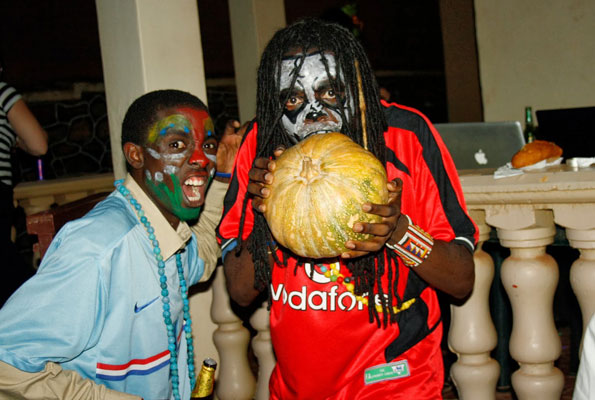 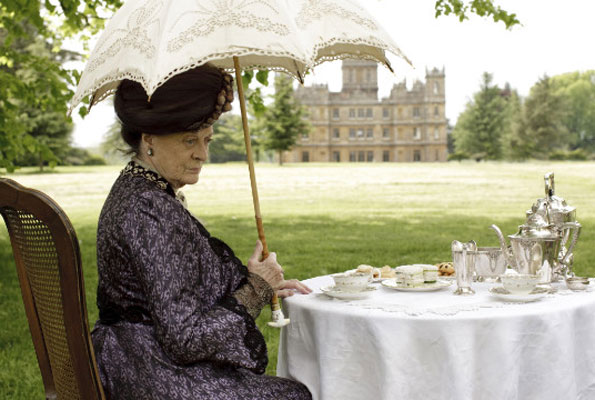 Connie’s Tiffs : What’s wrong with a lady dining by herself?

“Has the mobile money come through? How much is it?” are common questions that follow a mobile money transaction.

I must add that the first time I heard these lines, I got mad. I kept wondering why one would follow up a transaction if they were not sure of the exact amount they had sent. It is nagging!
Such was the case until I had my own experience with some of these mobile money agents. I stopped at one of the booths last week to make a transaction. Just to make sure everything was okay, I requested the woman to let me look at the confirmation message on her screen but she pretended like she had not heard me before she rudely told me that everything was okay.
Now for some reason, I was forced into curiousity and asked my recipient if they had received the money and how much it was. It turned out the woman at the booth had sent an amount less by Shs10,000.
Long story short, I later established that this was not a mistake but a couple of these people earn extra money in such a manner.
Annoying, right? So I thought I would teach this woman a lesson by walking back to her and demanding that she sends the exact amount I had given her. Without apology, she grinned and said, “Okay, but isn’t that too little for you to forego”?
Some people can be really bold. So this babe thought that she could just earn 10k for nothing? Or did she think that her bad attitude was the ticket to rewarding herself? And what gave her the impression that, that amount was too little for me to forego? Talk of peeping in my wallet. Ahem!
Please do not ask me how I put her in her place because that is a story for another day. I just realised that the nagging question had a lot to do with vigilance.
At the end of the day, Shs10,000 may not affect one’s pocket but if it is going to be given away, it had better be deserved.
Oba when will such people realise that one needs to work hard and earn a living as opposed to exploiting others. The earlier they all realise it, the better.