Connie’s Tiffs : I have really had it with some people 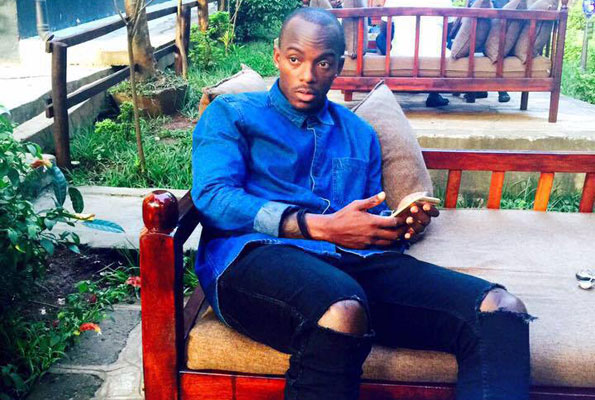 Connie’s tiffs :Remember you go out to have fun not to wage war
Connie’s Tiffs : Put comfort first

I don’t know about you but I have had it with people who seem misplaced all the time.

If it is not the wrong phone call placed, it’s a WhatsApp text coming through with the clearly wrong agenda. It makes it worse when one uses shady lines to spell out their ill intentions.
I mean, imagine receiving a text from someone who boldly states that they got your number from God and need to relay his message to you personally!
Like seriously? From “falling angels” to this now? How shameless can people be to boldly use such sick lines in God’s name?
I did not know that the quest to earn a living had been taken to such extremes! When I saw some dude eating his heart out to win a Shs10,000 prize at an eating competition, I realised how desperate people can be to make some little money.
However, when it gets to using God’s name to concoct such weird lines like “God asked me to call you” then it oba loses its meaning?
At the end of the day we all appreciate that the poverty lines, unemployment rate has gone high up. We only hope that instead of getting insane, certain people realise that the human brain can have the potential to get really creative for the better.
We surely can do better than killing for money, telling lies to earn a living but above all, avoid stressing those who are busy beating all odds to live better with misplaced phone calls, messages, meeting requests as if they are the reason another is poor or less privileged!
Clearly some people need to grow up.

Going to extremes
Someone calls you and they say that they got your number from God. Seriously? How unserious can some people get?