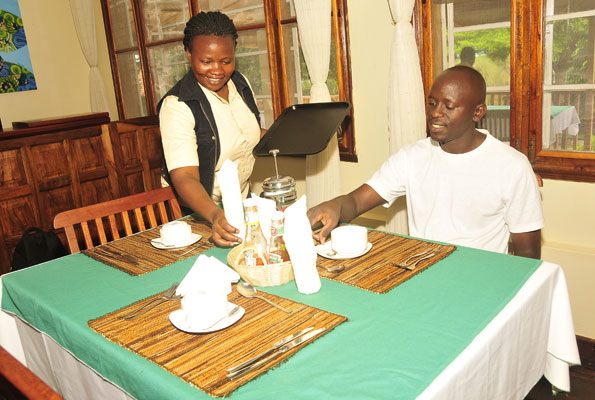 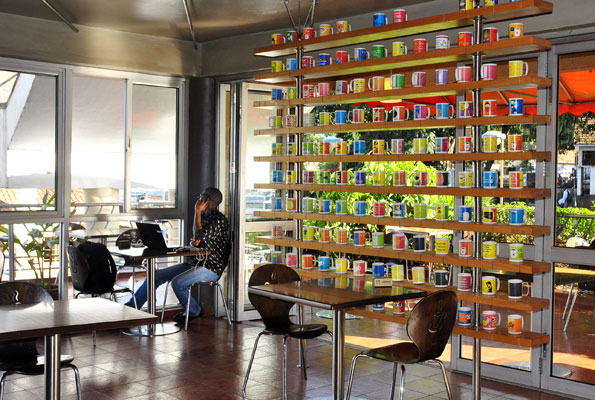 Singer Bebe Cool is a very happy man. First, because his two hits – Love you Every day and Everywhere You Go have enjoyed massive airplay on international music channels ranging from MTV Base, Trace to continental channels like Channel O. Both songs have also enjoyed spots on different countdowns in Nigeria,Canada, Australia and South Africa.

And it looks like the videos are still paying off; the latest on our desk is that Bebe was last weekend nominated in the Australian Radio Afro awards. Bebe got two nods in the annual awards; Bebe’s Love you Every day and What Kind of Man popularly known as Old Skool are some of the songs contending for the Afro song of the year in this year’s Radio Afro awards.

Last year, musicians including Radio & Weasle, Eddy Kenzo and comedian Anne Kansiime were all nominated in the annual Australia Music & Movies Awards (AMMA). We are yet to establish who Bebe’s competition is in the awards.

When contacted, Bebe told us that he was busy with organisations for the burial of a Gagamel member who passed away on Monday. However, the singer said he will guide his fans on how to vote for him on his social media page and in subsequent interviews.