Shades of Grey movie premier off 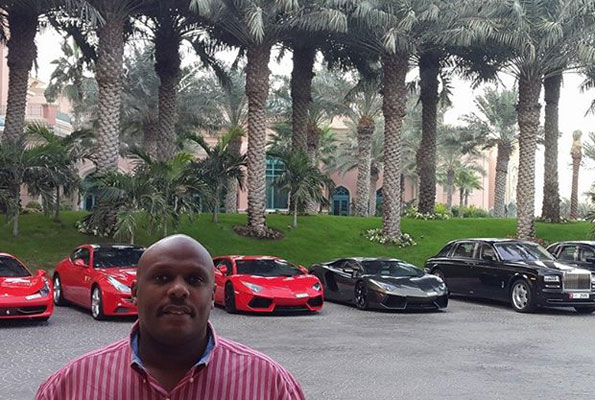 How to be …Desh Kananura 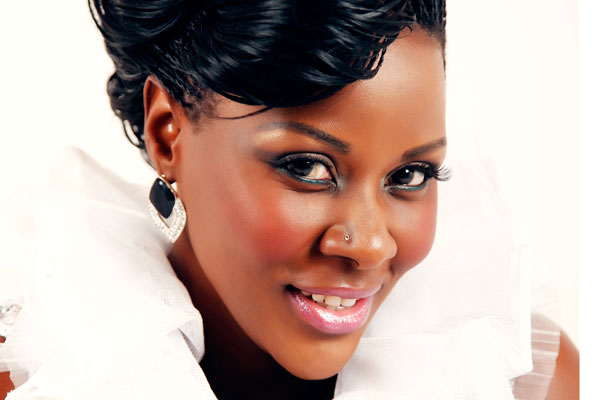 The premier of the fifty shades of Grey that was due today at century Cinemax has been called off by the Cinemax management.

A notice at the venue for the premier reads that the movie is off due to circumstances “beyond our making”, further stating that the Uganda communications council has banned the movie.

While Sqoop notes that it’s true the movie has temporarily been banned in Uganda as was in Kenya, It is however not true that it was banned by UCC but rather the media council.

The Uganda communications commission officials denied banning the movie and clarified that it was the media council instead.
“The Uganda Communications Commission did not stop the screening/ distribution of any film. Media Council, under it’s mandate halted the screening of the film until the film has been censored and classified as is required by law.” UCC communicated via their twitter handle.

Meanwhile all those that had booked tickets should pick them at the box office at Century Cinemax.