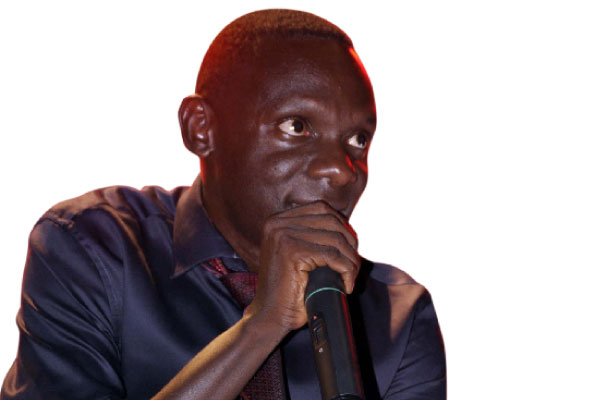 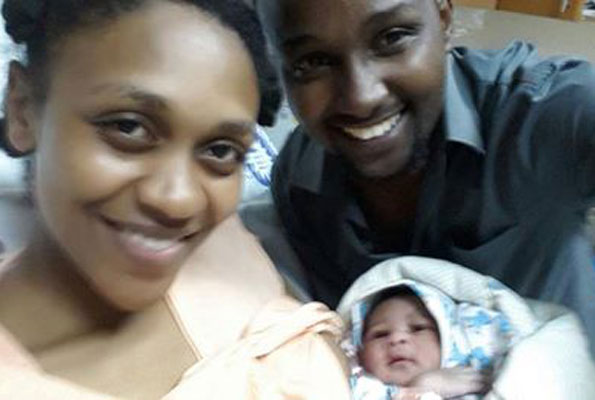 Jose Chameleone stood by his word and held his One Man, One Million show last night at the Kampala Serena Hotel.
Details of numbers and who attended will come your way in our society pages. And if you thought it was just a one off, you better read this piece all through to the end to know how aggressive Chameleone can get.
During the press briefing about last night’s show on Tuesday, Chameleone revealed that he intends to take the One Man, One Million concept across East Africa. “Plans are underway to have the show in Kenya, Tanzania and Rwanda. South Sudan is also gearing up for this concert,” Chameleone said.
We later caught up with him to find out if this was not just uncoordinated hype; but to our utter shock, the singer showed us e-mails he has been exchanging with State Houses of Kenya, Tanzania and Kigali.
No, Chameleone is not dealing with the heads of state of the above countries, but rather their better halves-the first ladies.
“I met with the first lady of Tanzania a few months ago and I took her through the initiative; she bought it and promised to give me all necessary support, including attending the event in person. I repeat, this is not a money making venture, but a personal endeavour to use my talent and legacy to better lives of the underprivileged across the region,” Chameleone said.
Although Chameleone has not booked dates for the respective One Million shows in the above states, he told us that they will be held next year.