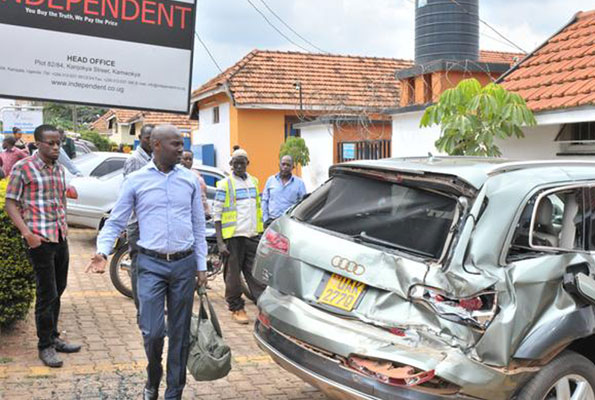 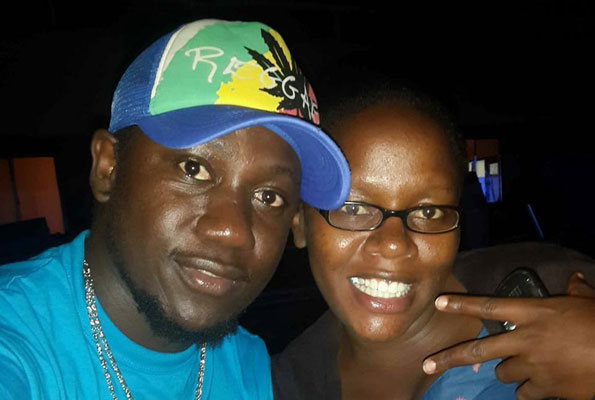 Earlier this month, comedian and aspiring politician Kato Lubwama was rushed to Mengo Hospital after he developed health complications. After carrying out thorough tests, the doctors at Mengo Hospital referred him to the Uganda Heart Institute in Mulago.
Kato later learnt that he had been diagnosed with triple vessel disease.
The doctors, however, said Kato’s situation was curable if he could seek specialised Coronary Artery Bypass (CABG) treatment in India.
However, as he was taken to hospital, Kato had suspected that it was diabetes! The doctors ordered Kato to take a rest as he looks for money- over Shs50m to fly to India for specialised treatment.
After staying home for a few days, Kato was fed up. At first, he called his colleagues and they rehearsed with him at his home in Mutundwe. And although he had promised them he wouldn’t go on stage, the comical actor changed his mind and defied the doctors’ orders and took to the stage over the weekend.
Kato told the audience that the doctors’ orders would, besides getting him so worried, make him age very fast.
“They say diabetes worsens if someone doesn’t make their body busy, so what would become of me if I just sat down like the doctors ordered; or where will I get the Shs50m to go for the operation, if I don’t work and for it?” he asked.
Kato acted in his new production Amankatabu that is showing at Bat Valley Theatre.