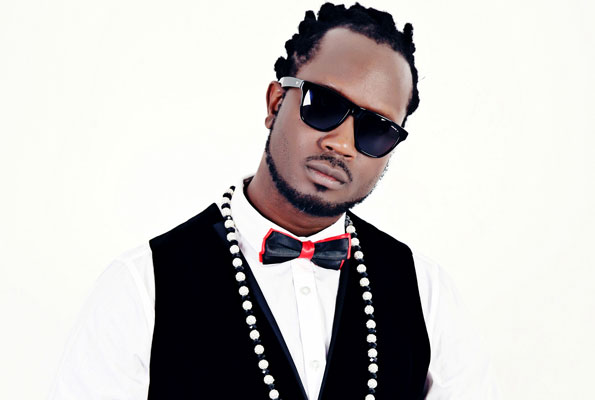 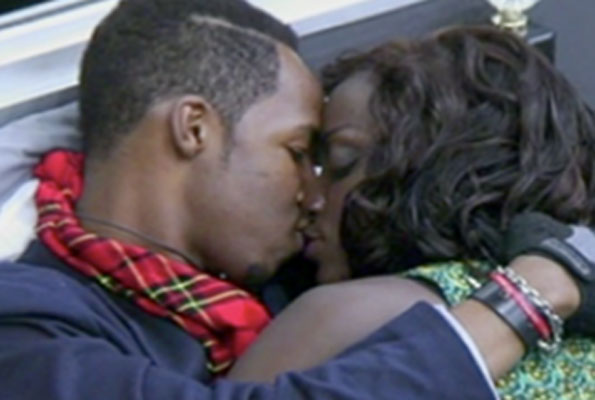 Now you see it, now you don’t:  The illusionist is in Uganda for the first time to perform his mind blowing magic tricks at the Sheraton Kampala Hotel, writes  Isaac Ssejjombwe.

It is going to be the first of its kind entertainment with illusionist Frederic Sharp performing his magic tricks at the Sheraton Kampala Hotel tomorrow evening.
Frederic Sharp has been entertaining crowds with his unique style of close up magic since 1997. He is a full-time professional magician and he has dedicated his career to the art of close-up magic.
The magician is being brought by Selas Ltd.
“Frederic Sharp is French, his real name is Frederic Plouzeau and his accent adds to the mystery when he is performing,” says Selas operations manager Salim Nyonyintono.
Since the start of his career, he has performed at more than, 2000 events for prestigious private parties and corporate events in Europe and the United Arab Emirates.
“He has entertained members of the Royal Family in Britain, and many stars from the screen and the sporting world. His magic is mind-blowing and he is a true professional,” Nyonyintono adds.

About Frederic Sharp
Frederic grew up in France and moved to England where he rapidly achieved recognition as a leading close up magician. After 13 years’ experience in the UK, Frederic decided to move to Dubai.
He has won quite a few prestigious magic awards including the Rovi Cup at the International Brotherhood of Magicians (British Ring).
He is a regular guest performer at FFFF Convention in New York. This convention is considered as the most prestigious (invite-only) gathering of close up magicians from around the world.