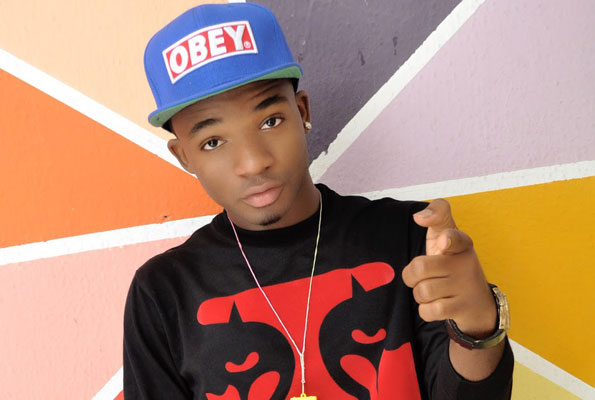 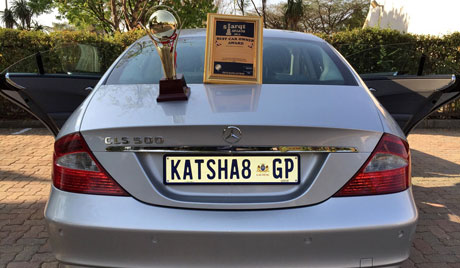 Last year Abryanz boutique owner Brian Ahumuza launched an awards ceremony to recognise people that contribute towards the style and fashion industry in the country. The event was a small one and it only managed to attract socialites, most of whom are friends with Ahumuza. Then, Ahumuza and a team of friends nominated different personalities for different awards. The winners then included, socialites like Zari, Meddie Ssentongo and Ivan Ssemwanga. Many fashion lovers in the country found the awards abstract. However, a year later, Ahumuza is determined to make the awards ceremony an in-house name. The Abryans Style & Fashion Awards (Asfa) are back this year and they will be held on December 12 at the Lugogo MTN Arena under the theme Dress for Success.
But unlike last year’s event, this time round, interested persons picked application forms from the Abryanz Stores at Garden City. The public will the vote for their favourite nominees on digital media platforms.
Brian officially released the nominees list this morning (after we went to press) and we gather people like Judith Heard, Meddie Ssentongo, Douglas Lwanga, Eddy Kenzo, were back on the list. NTV’s Frank Walusimbi and Desire Luzinda are some of the new nominees.