How to be: Big Size Bebe Cool 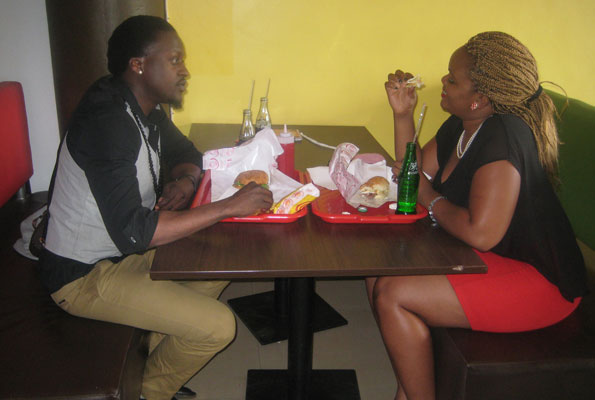 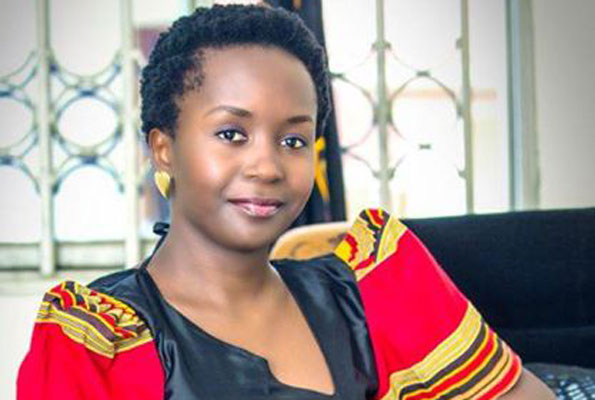 LARGER THAN LIFE: Bebe Cool is the self-professed “Big Size” of the music industry. He does everything in a grand way. Little wonder it’s even taking close to a decade to complete his house, he must be building a palace of sorts or a castle, writes Ian Ford Nkera
Bebe Cool sceptics will surely take a seat when they listen to Kampala’s fast rising ballad Love You Everyday. Right from the arrangement of the vocals, the crisp production and then to the video, you get to feel the mastery of one of Uganda’s leading musicians. You can’t help but admire Bebe Cool’s genius when he actually decides to sit down and focus on his craft. At some point a few years ago, the idea of having a Ugandan global music icon who performed on world stages didn’t sound farfetched when you listened to Bebe Cool. He was Uganda’s answer to the Nigerian contigent of the likes of D’Banj and 2Face that were starting to take over Africa some few years back. Then we got a Bebe Cool preoccupied with calling out haters in all his songs and a man whose favourite pastime is exploding into outbursts on social media platforms like Facebook. I hereby navigate you through the world of the talented Gagamel boss.

Ugandan music revolutionary
Bebe Cool is a talented artiste whose hardwork saw him and a few other others like Chameleone phase out Congolese music and put Ugandan music on a pedestal. He cemented cult status locally and made an effort to go international both as a solo artiste and as a member of the East African Bashment Crew. He is a seasoned and hardworking artiste who gives us hits time and again, so if you are the kind that sits at Uganda House and spends the whole day reading newspapers, you cannot be seeing life the way Bebe Cool does.

International artiste … to be
Being invited to perform at Mandela’s 90th birthday in London was probably the biggest sign that our man was getting there. Bebe Cool was surely my biggest bet to be Uganda’s biggest artiste on the international stage but you will still find him panting as he jumps on a stage in Bwaise. When you thought that he was getting there, you would see him losing his voice as he performed that squeaky song Bogolako. Love You Everyday and a few others should erase that ‘international artiste to be’ tag.

Ba wa Zuena
Bebe Cool’s livelihood depends on the Jinja belle. His wife (oba are they even married?) has had a defining impact on the singer’s career that you can almost not imagine a Bebe Cool without Zuena.Whenever he was happy in his relationship, it showed in the music and when he had issues, you would still know such as, that Agenze song where he moaned like some orphaned puppy. Bebe Cool is very brutal when it comes to protecting his wife Zuena, we guess he doesn’t want to make a remix of Agenze. If you grope her rear, like some guy did a few years ago in a nightclub, you will get paid in the only currency he knows … that is blows and words. This guy will literally follow Zuena to the changing room of a boutique, so that should give you a clue of how protective he is. Be the guy that hands the land title, your bank account number and your Facebook password to your spouse if you are going to be like Bebe Cool.

Mr keep no old friends
I am almost certain that Bebe Cool would not maintain a smile if he decided to go through his photo album. His former allies that he spoke so fondly of are probably the headliners in his ever growing list of haters. You all remember the little girl that he mentored in his Gagamel band who became a force to reckon with in the music industry. Everyone seems very temporary in Bebe’s world. He shared the same room with Chameleone in Nairobi and on his return, he ganged up with Bobi Wine against the Leone Island boss. Now he doesn’t see eye to eye with Bobi. If you are the kind who is the bestman at your kindergarten classmate’s wedding, I am afraid Bebe Cool would not be so proud of you. You should have your ‘displace and replace’ settings fully functioning.

Mr I need a PRO
Bebe Cool will talk whether it makes you happy or frown. The highly opinionated singer is not one to mince words and will always have something controversial just on the tip of his tongue ready to be said. He will say something that will draw discussions for weeks and rouse tempers everywhere. He will do this through his favourite platform, Facebook where you will see the most bizarre posts attacking every one you can think of. This will make you appreciate the role of having a good public relations personnel to handle your career. Right from the choice of words to his timing of the rants, you can tell a man who is not advised and takes little responsibility for his actions. To be Bebe, be the kind that tells everyone your private business and attack the same people for discussing your issues.

My house will be done soon
Who really throws a party when a house is in its foundation stage? Bebe Cool did and has celebrated every stage of construction apart from the house completion stage. He often wonders why the public gets so concerned when he will get his house complete but I can help with that. First of all, he is Bebe Cool. Second of all is that when you hold a party everytime you lay a brick on your house, people will automatically have a deadline of completion stuck in their heads. Be the guy that spends most of their money in weeding the site area.
Well there you have it. Go ahead and be like Bebe Cool.