Sheeba and Pallaso have not quit Team No Sleep 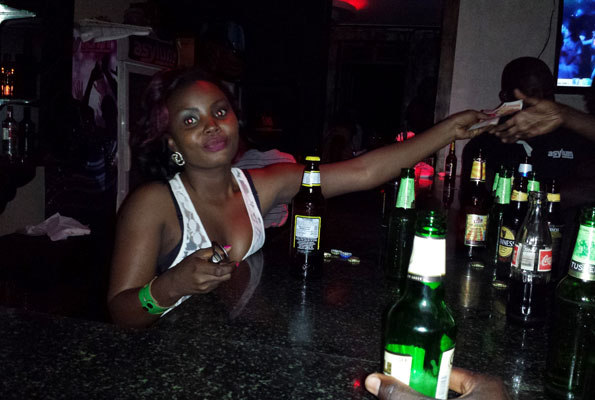 Do the names Edwin Mukalazi and Felix Bwanika Baale ring a bell? No? Well, let’s bring you up to speed. The two were the leading actors in the Trickstars drama series on NTV Uganda. Trickstars, focused on portraying how conmen defraud their prey.The two, together with former Theatre Factory comedians Rogers Mpaata, Williams Otako and Simon Kivumbi teamed up and started a comedy outfit dubbed Foursum and they are managed by Arnold Kyambadde of Mas Media and Films production house.

However, unlike several comedy outfits, Foursum has quite differing approaches to their game. Last weekend, the group staged a comedy production dubbed Newspaper Theatre, which involved improvisation performance of stories in the newspapers. The Foursum also have school theatre projects where they hold life skills promotions and interactive theatrical shows in primary and secondary schools. The shows are spiced up with the performances of at least one legend play or literature set play.

They also carry out street theatre, where they stage outdoor performances and presentation in public spaces like shopping centres, car parks, recreational reserves and street corners.
According to Kyambadde, Foursum will be doing so many other things including TV commercials and tailored corporate communications through the art of comedy. All the best.