Radio and Weasel, could bring home an MTV Award tomorrow 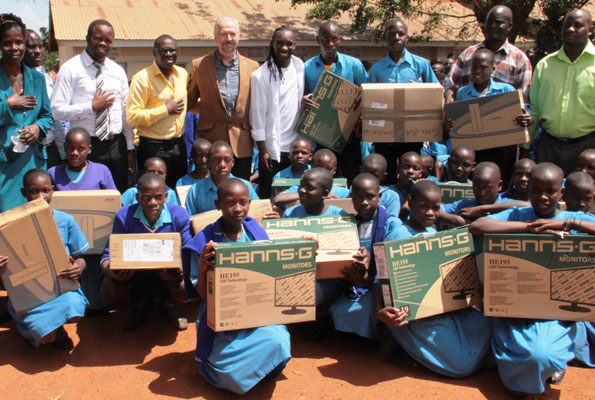 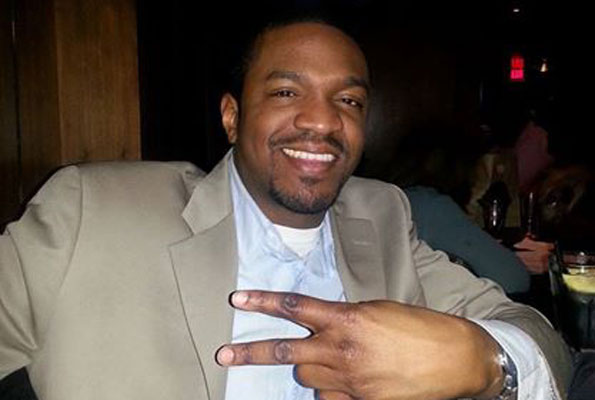 Komuntale’s ex returning to look for a “Queen of God”

This year’s MTV Africa Music Awards (Mamas) nominations came with mega changes that saw the nomination list not just about artistes but also inspirational figures on the continent.

And among the inspirational people nominated under the new Leadership Award category is the youthful former NBS TV Teenz show host Humphrey Nabimanya (in-set). Nabimanya, who now hosts The Mix Up show on NBS TV, earned himself a nomination in the prestigious Mamas for his dedication towards inspiring young people and encouraging them to live purposeful lives through his Reach A Hand Uganda (RAHU) Organisation.

The Mamas are a big stage for Nabimanya, but not his first recognition. In 2010, he was recognised by the Young Achiever’s Awards as one of Uganda’s most influential young leaders in the film and television category.

However, winning the award is not going to be a simple ride for Nabimanya, as he was nominated alongside moneybags Ashish Thakkar, who was a few months ago named one of the youngest billionaires on the continent. However, Thakkar who runs businesses in Kampala and considers himself a Ugandan, was nominated as a Tanzanian!

And musically speaking, Radio and Weasel bounced back with a nod in this year’s Mamas. The two are nominated in the Best Collaboration category for their song Kiboko Changu, on which they featured Kenyan songstress Amani.

The event now dubbed The MTV Africa Music Awards KwaZulu will take place at the Durban International Convention Centre (ICC), in South Africa for the first time this Saturday. The awards will air live across the continent at 10pm on MTV Base (DStv Channel 322).