Shot by Frank Jah, the Supernatural Girl video opens with personalities like Tina Turner, Joyce Meyer and Oprah Winfrey, just to mention but a few, to whom it’s dedicated. The storyline is about those supernatural girls who have been through the darkest tunnels and came out victorious.

Set in some dilapidated building, the video features the ever-energetic Angella donning a bright yellow dress. The dances in the video are well-choreographed and are cut in line with the audio. The great thing about this dance part is the colouring and lighting, not forgetting the costumes which match up with the location and time of day when the video was shot. The story line of a woman doing her best to please her husband while constantly being battered is another catchy part, the close-up shots of Angella are worth crediting.

The whole music video seems rushed, the visuals play by so fast, that many viewers may fail to catch the story line. The main point of focus in the video should not have been Angella, it should have been that Supernatural girl in the video, but the video director forgets about all this. It’s a messy video that has poor editing, over-done visuals and unregulated colour-grading.

My biggest problem with this video is how it overdoes the effects and fails on the post-editing features. There are visual proofs of effects gone bad, with complete opaqueness at some points in the video. The video would have come off better if the directors chose to focus on simple yet artistic shots. It is an average video that follows up on an audio that went viral, leaving many disappointed. It may be a video about supernatural girls, but it fails on supernatural creativity. 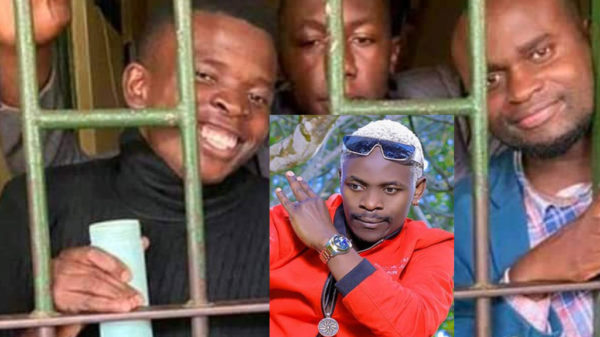 Since I joined media, I have worked with many editors that seemed to trust me a lot. They believed I could mentor people. For... 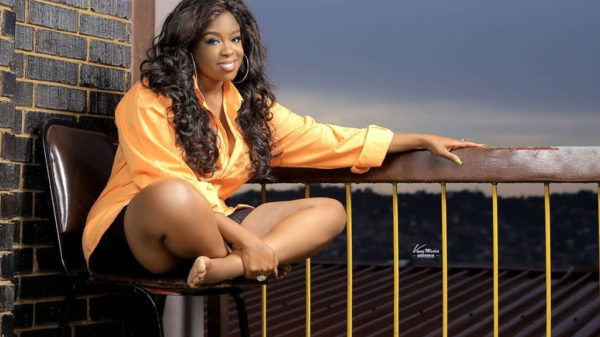 Nina Roz opens up on working with Angella Katatumba

Artistes Nina Roz and Angella Katatumba are signed under the same record label. It is however not news that the two ladies don’t get... 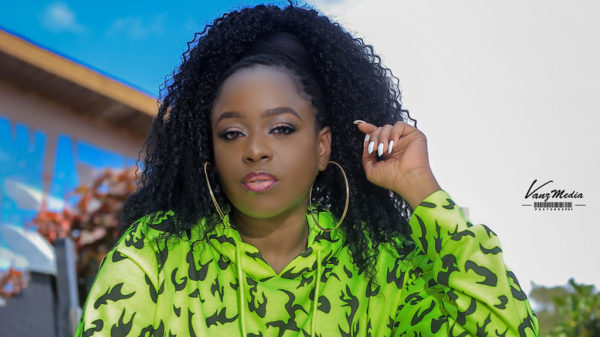 Towards the end of 2019 audio producer, singer Daddy Andre and Angella Katatumba dominated headlines for a greater part as they showered each other...